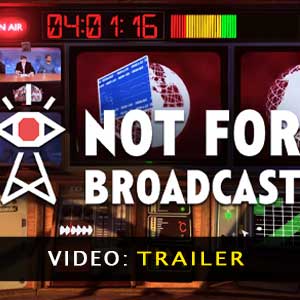 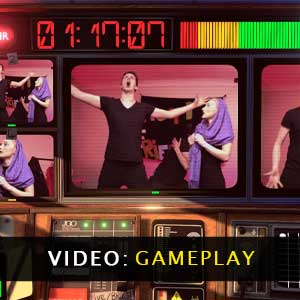 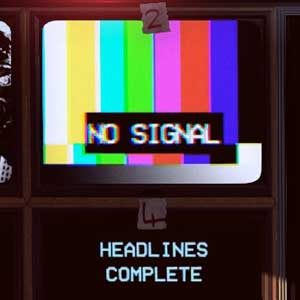 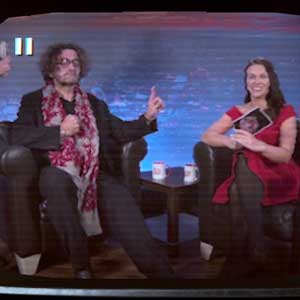 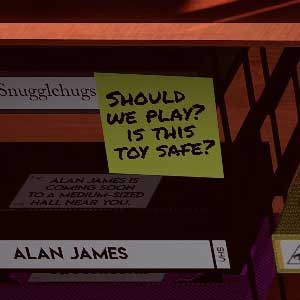 What is a Not For Broadcast CD key?

It's a digital game code that allows you to download Not For Broadcast directly to your PC from the game's official platforms.

How Can I Find the Lowest CD Key Price for Not For Broadcast?

CheapDigitalDownload.com compares trusted sellers to find the cheapest discount codes and best sales on Not For Broadcast digital download prices on the USA market.

Welcome to the studio of the National Nightly News set in an alternate 1980s. For some reason, you became the director of what goes on air, even though your job was just to clean the studio. It’s going to be a disaster, but you must keep the show going.

If Not for Broadcast was a complete article, going by what I’ve seen so far it’d be scoring tens across the board. For what we have, this is an amazing good start.

This is a story-driven game about consequences, which in this version has very few to speak of. Best to wait until Not For Broadcast leaves early access before jumping into the producer’s seat.

Get the game plus its original soundtrack in this bundle edition!

Not For Broadcast Original Soundtrack

Not For Broadcast Original Soundtrack includes the game’s music that has been composed exclusively for the game. This includes 30 catchy tunes that you can hum to.

STEAM CD KEY : Use the Steam Key Code on Steam Platform to download and play Not For Broadcast. You must login to your Steam Account or create one for free. Download the (Steam Client HERE). Then once you login, click Add a Game (located in the bottom Left corner) -> Activate a Product on Steam. There type in your CD Key and the game will be activated and added to your Steam account game library.
GOG.COM CD KEY : You need to register on Gog.com, then use the GOG Key to download and activate your game to play Not For Broadcast.
STEAM GIFT : A Steam gift is a one-time transfer you receive. You activate and install Not For Broadcast to play on Steam, it is a non-refundable game that stays in your Steam games collection. Please read the store description about any language or region restrictions.
Standard Edition. Read the store description to know the content.

Be the first one to write a review about Not For Broadcast !