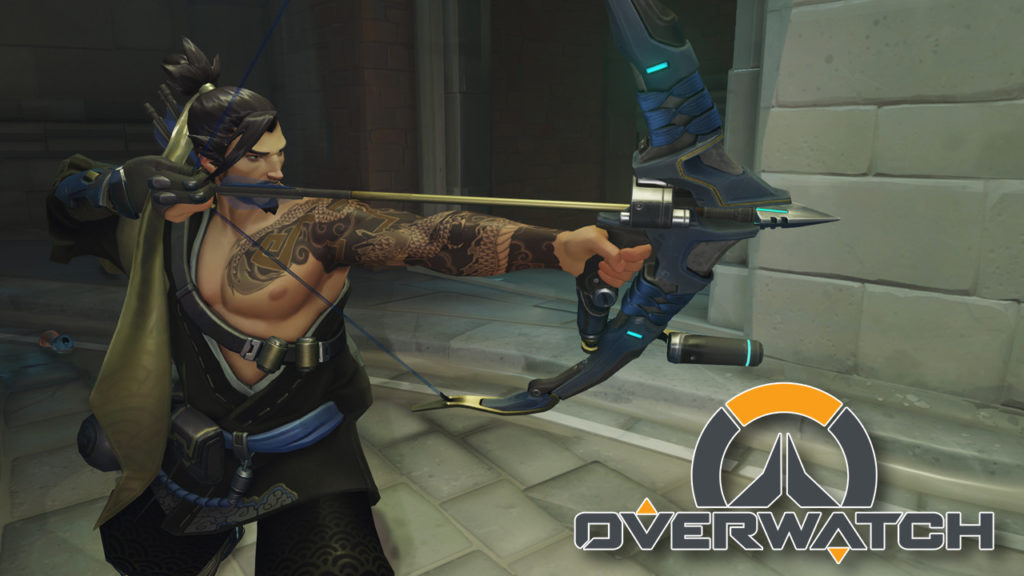 Players are now able to try the reworked bow-wielding Hanzo which is now available in the Overwatch PTR. Also included are some changes to other heroes as well as the new Rialto Map.

It is not only Hanzo that would receive the changes, however, his character has the most extensive of all. Once the changes are official here is what you will be getting:

Also, check out the patch notes included for Hanzo:

“The goal of these Hanzo changes is to allow him to have new options and maintain his high damage output, while removing the frustration of fighting against the old Scatter Arrow. Hanzo is now much more mobile with his new Lunge ability, and with the combination of the bow projectile speed increase and the new Storm Arrows ability he can now deal his high damage more consistently than ever before.”

Along with the update is the new Rialto map which is also available in the PTR. This was first seen as a part of a limited-time Retribution mode that was quite popular and is likely to be on its way to the PvP map once it is finished in the PTR.

For the complete list of Patch Notes, you can check all that out here. 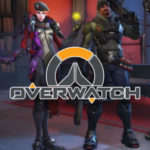 The new limited time event by Overwatch is called Retribution check out its video trailer here!