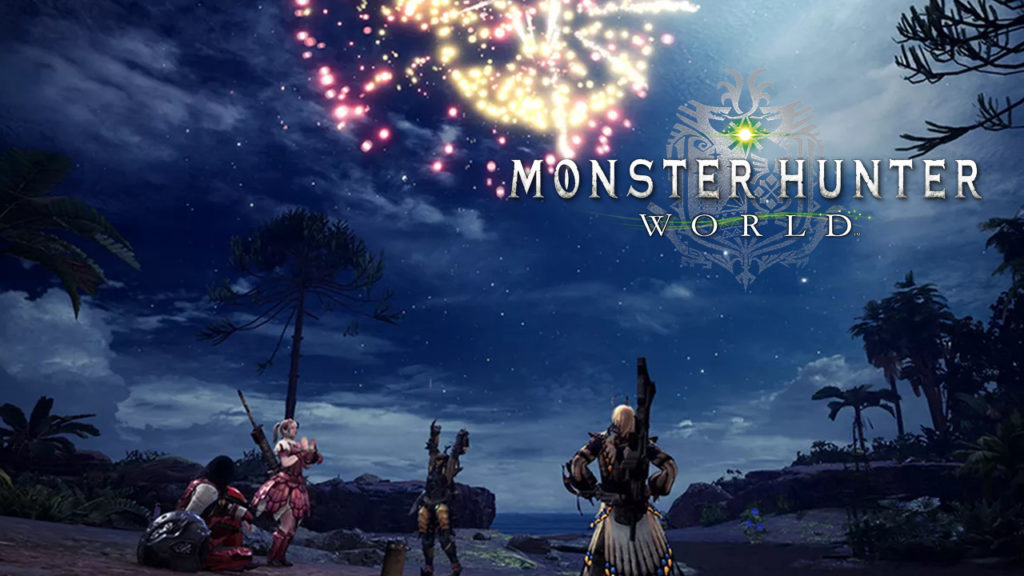 Capcom was able to launch the Monster Hunter World Spring Blossom Fest. The launch includes some trailers that would give a preview of what fans could expect during the event. Some of the trailers were dedicated to the cosmetic DLC’s that would also launch during this time.

The Spring Blossom Fest is a festive event that will be bringing new gear, quests, and other in-game goodies. The event does require players to be online to be able to see the different eye candy as well as access some of the content that is event specific. This event quests like Street Fighter 5 and Horizon Zero Dawn crossovers.

For those who are rank 50 and above, you will be prompted to hunt Deviljho in the Ancient Forest, this is a 9-star quest. And this time, the game’s latest crossover event will be with Megaman which will be a 7-star event and would require at least a rank 13 for players.

The video below shows the DLC for the event as well as the reveal for the Devil May Cry crossover date.

Monster Hunter World is right now available for PlayStation 4 and Xbox One. A PC version of the game has been planned to release later this year. The special Spring Blossom event will run up until April 20 only. 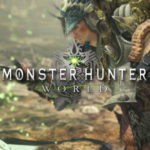