God of War by Sony is now available for PC and it comes with the NVIDIA Reflex.


WHAT IS NVIDIA REFLEX? 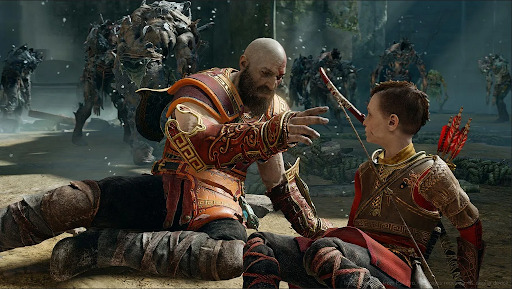 This technology is usually available in competitive games that come with precision aiming, reaction time and target acquisition.

Playing God of War on PC with the NVIDIA Reflex will have players throw axes, attack, and kill enemies as quickly as you can press the button. 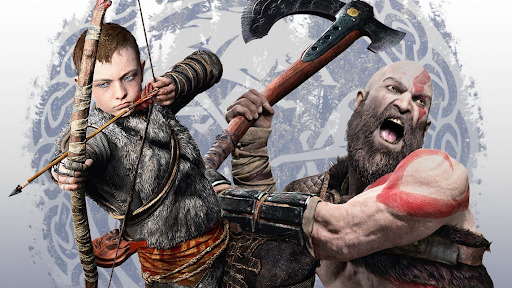 This new technology is available on the RTX 900 series graphics cards and up. A great combination is using the GeForce RTX 30 series with G-SYNC monitors. 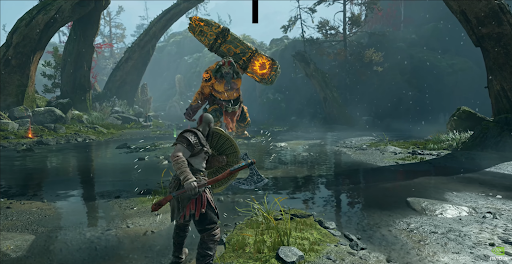 God of War for PC is available this January 14. Having the new NVIDIA Reflex technology will hopefully boost the game’s performance. 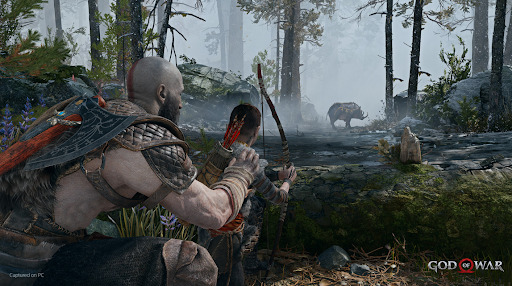 Make sure to get the best deal for God of War PC version here at Cheapdigitaldownload.com through our price comparison service and trusted stores.