The new flagship GPU of NVIDIA is the GeForce 4090 and NVIDIA is saying that it is four times faster than the previous RTX 3090 Ti. 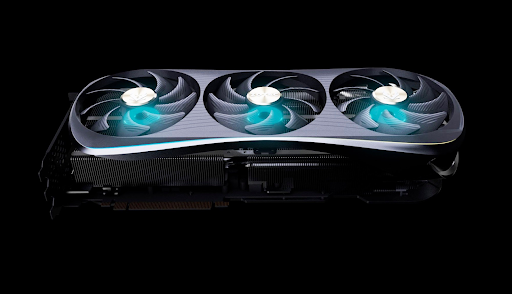 Another thing that is impressive is all the improvements done to the RTX 4090 even though it has the same graphics card power of 450W as the RTX 3090 Ti.

With regards to gaming, the RTX 4090 comes with impressive FPS performance as compared to the RTX 3090 Ti when it comes to Cyberpunk 2077. 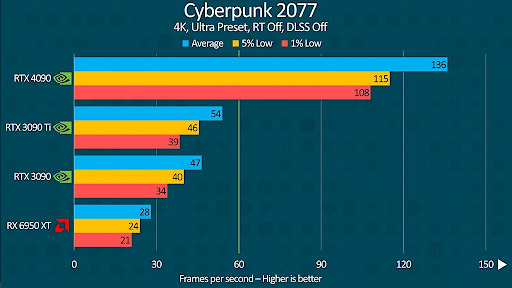 You are sure to get the best video game deals here on Cheapdigitaldownload.com through our price comparison service and trusted stores.

Also, you can get the best video game deals in an instant with the Allkeyshop browser extension. Make sure you have yours now.