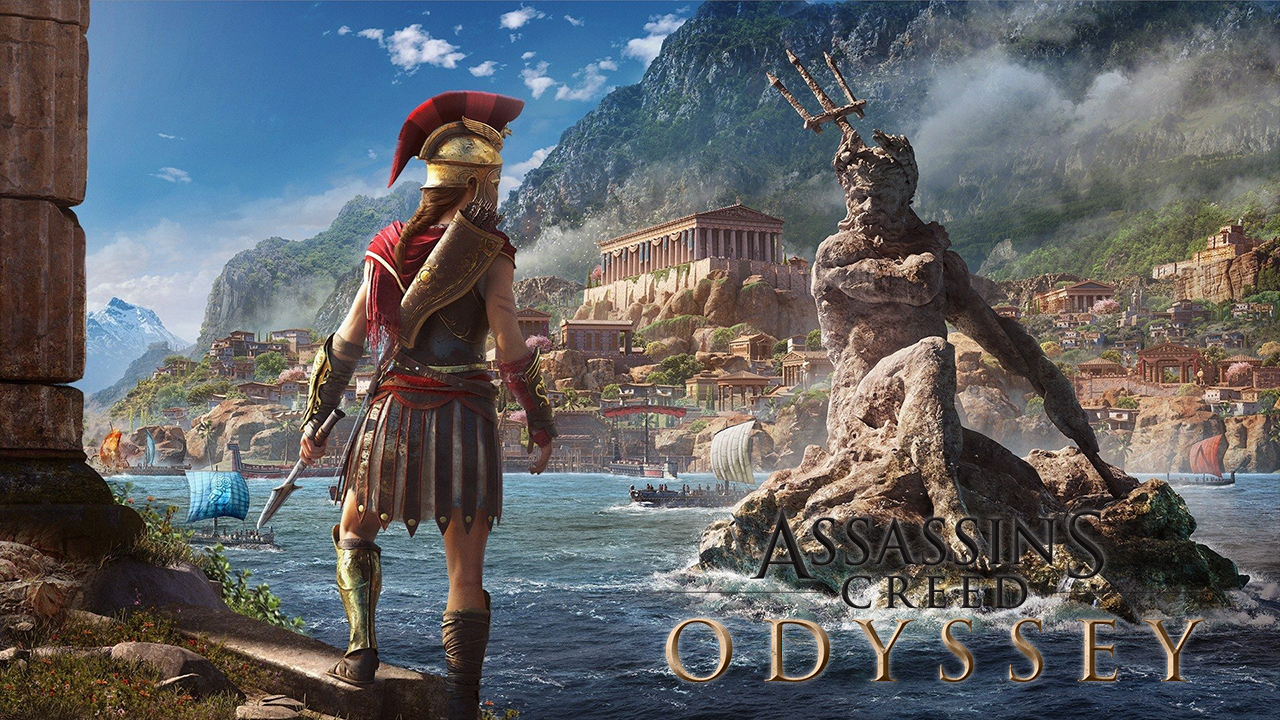 Just like many other games, Assassin’s Creed Odyssey also has microtransactions that use premium currency. This can get you boosts as well as other in-game benefits. But it would be much better if you can get it for free, so why not use Ubisoft Club coins rather than real money. To earn these coins, you would just have to play games under Ubisoft.

There are challenges that are hidden in Ubisoft games that earn you coins when you complete them. The list of challenges can be seen in the Ubisoft Club website. And, of course, the coins that you earn in a specific will not be limited to that game only but can also be used as rewards for any game in your Uplay library.

There are 17 challenges in Assassin’s Creed Odyssey which will reward you with 10 to 30 Ubisoft Club coins each. The task could be as simple as going to major locations in the game or like getting the top Mercenary Rank. Get to see the complete list HERE.

Check out the post below to see what you can get with your points in Assassin’s Creed Odyssey. 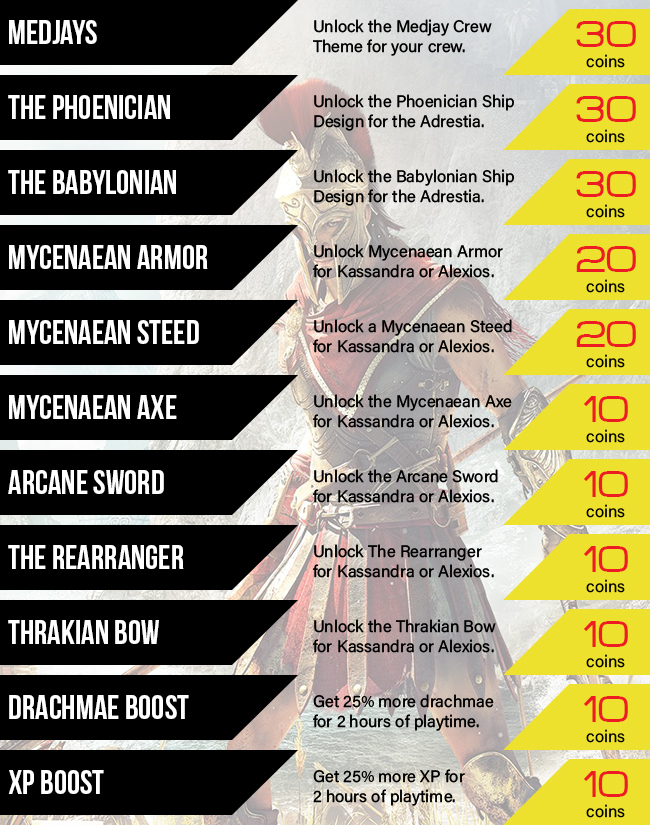 Assassin’s Creed Odyssey is available today for PC, PlayStation 4 and Xbox One.

Get to watch the new launch trailer for Assassin’s Creed Odyssey featuring Alexios!