Aim to be the new Skate Wizard in OlliOlli World. This is a new skateboarding game that offers challenging levels.


A new trailer has been revealed for OlliOlli World by publisher Private Division and developer Roll7. It features the gameplay of OlliOlli world as well as reveals its launch date.

OlliOlli World is a part of the OlliOlli game series that brings players to the lively world of Radlandia. Players need to perform skate tricks like flipping, popping, and grinding and reach Gnarvana.

Enjoy the game’s beautiful 2.5D animated design, flow-based gameplay, side quests and the different paths that you can skate through. 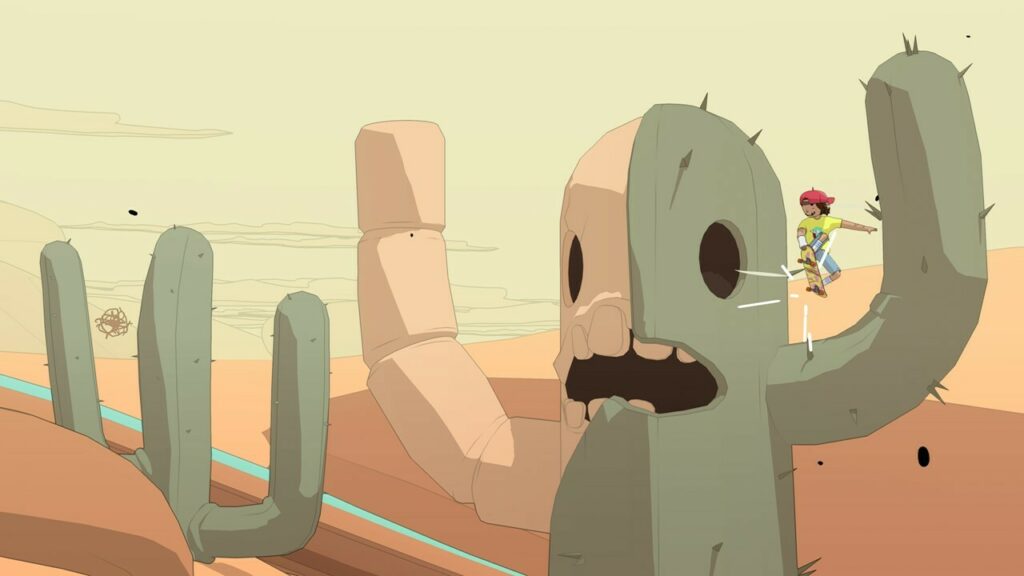 The game also offers multiple modes. The Sandbox Mode lets players create their own experience. The League Mode is perfect for those who want to compete and skate against other players.

You also get to choose what your character can look like. Your tricks and style are also customizable. 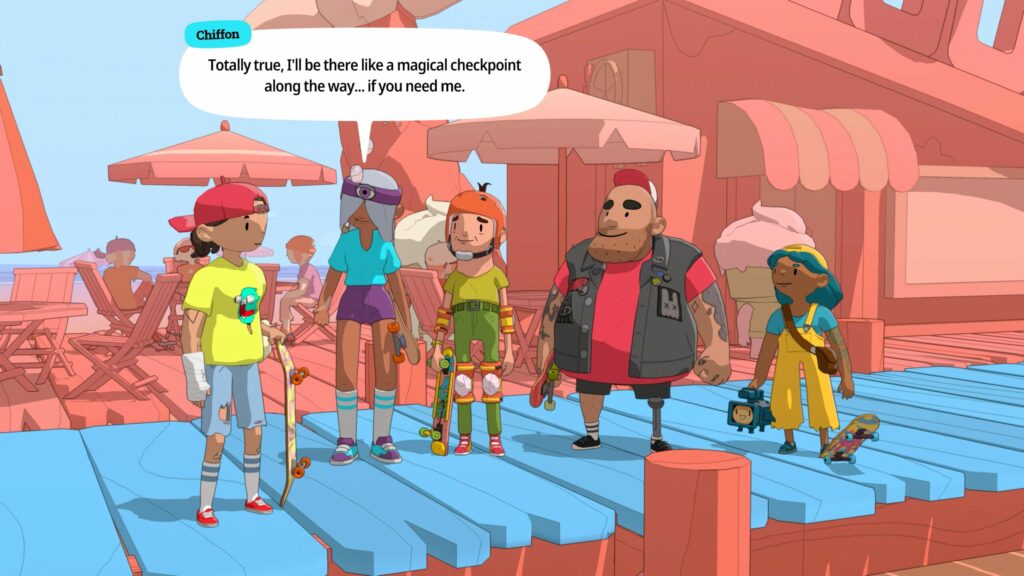 OlliOlli World comes in two editions, the Standard and the Rad Editions. The Standard, of course, comes with the base game only.

The Rad Edition on the other hand comes with the base game, a first and second story expansion plus the Close Encounter Starter Skate Deck. 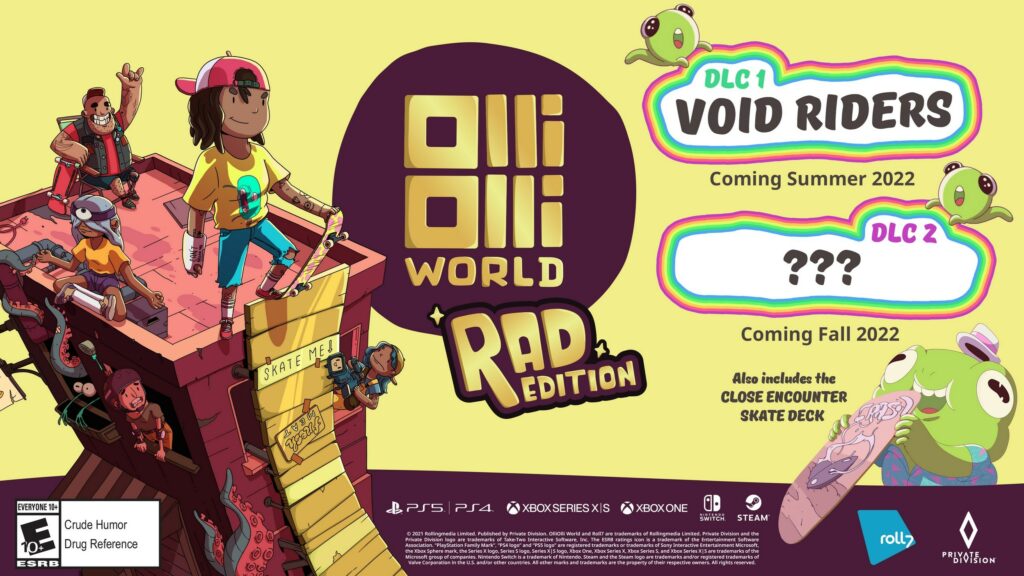 OlliOlli World is now available for pre-orders and it will come with the OlliOlli World Pre-Order Hero Pack. The Pack comes with the Bunnylord Head, Hero Arm Cast, Hero Skate Deck, Hero Tattoos, and Hero T-Shirt.

Get to pre-order OlliOlli World here at Cheapdigitaldownload.com and get the game for the best deal thanks to our trusted stores.

OlliOlli World is set to launch on February 8, 2022 and is available for PC via Steam, PlayStation 4, PlayStation 5, Xbox One, Xbox Series X|S, and Nintendo Switch.