One Piece is celebrating 25 years of existence with a new open-world JRPG called One Piece Odyssey.

Bandai Namco announced their upcoming JRPG called One Piece Odyssey which will be coming to PC and consoles this year. The game was revealed via live stream by Bandai Namco on the One Piece Youtube channel.

The announcement of One Piece Odyssey is part of the preparation for the 25th anniversary of the game’s original manga.

One Piece Odyssey is a role-playing, open-world game with Monkey D. Luffy and the Straw Hats. It offers an original story with new characters and monsters that had been created by mangaka Eiichiro Oda. 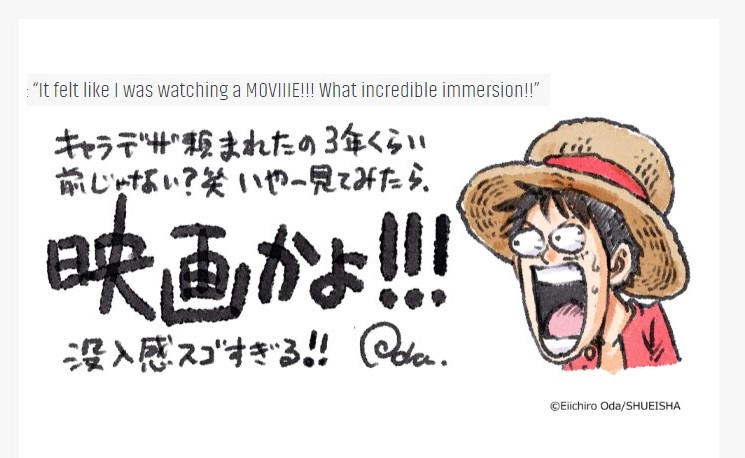 In the trailer we see the Straw Hats being lost in a huge storm and are separated from each other on a mysterious island. The ship Thousand Sunny is damaged by the storm as well. 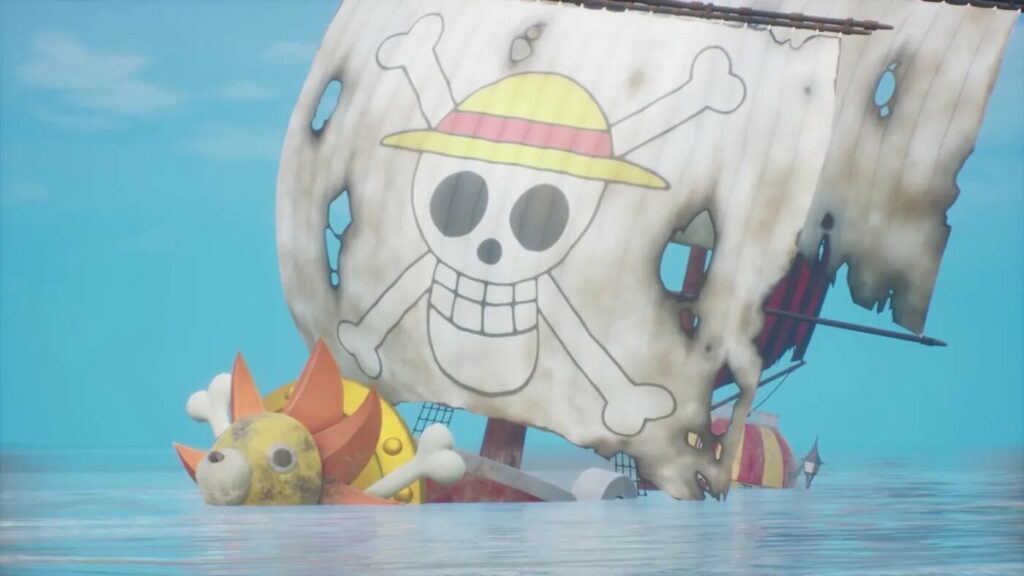 Luffy looks to search for his crew members when something unexpected happens. The game offers to explore a mysterious island, go on quests, solve mysteries and face monsters. 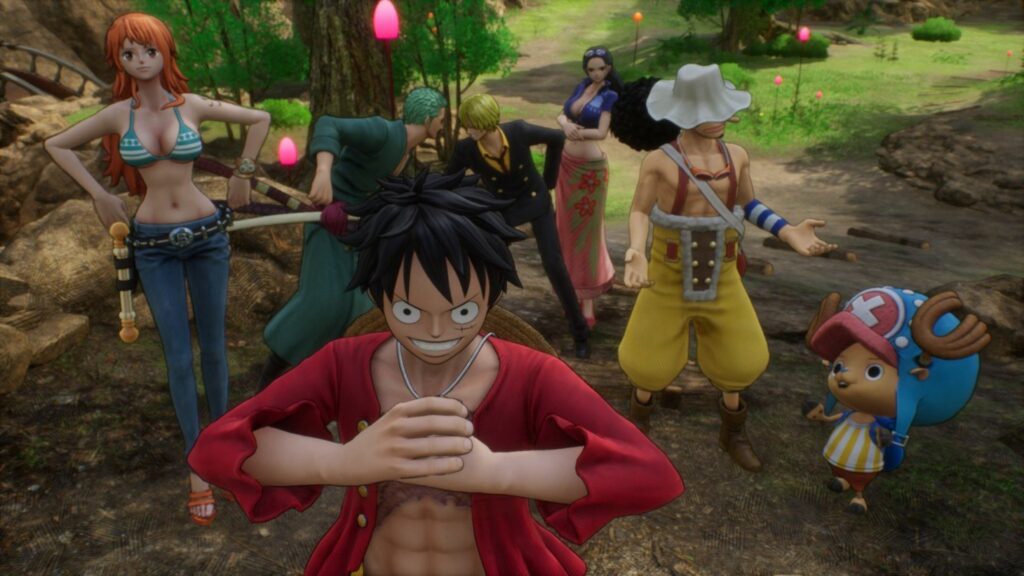 The playable characters in One Piece Odyssey are:

A new character named Aido will also be available. 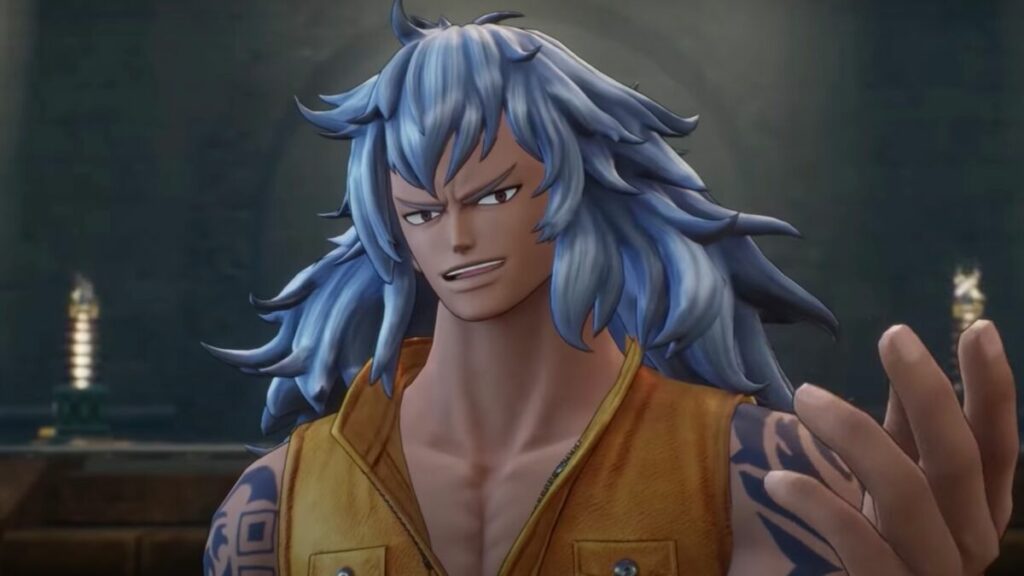 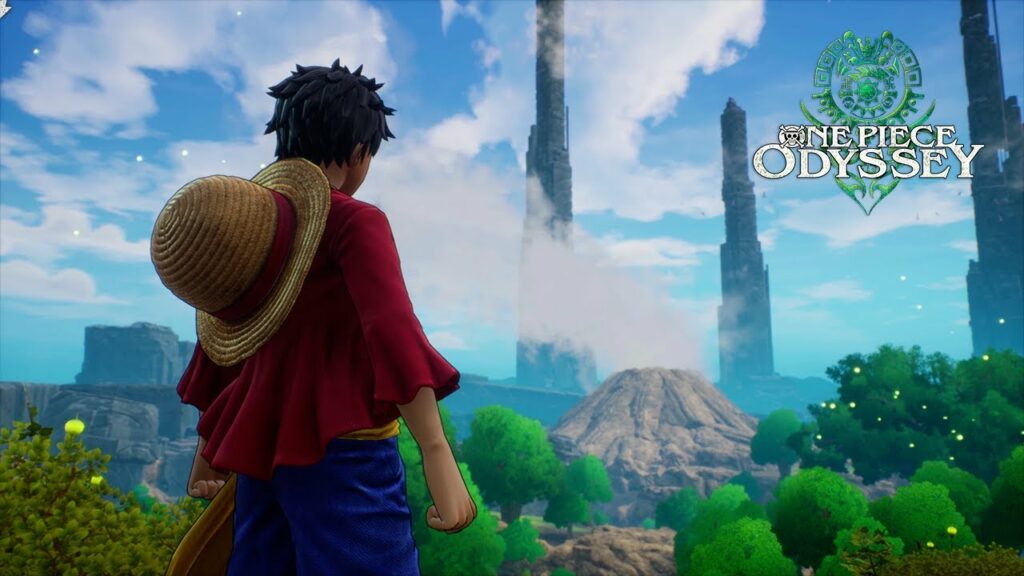 Bandai Namco has set the launch date of the game as 2022. Since it has been announced that the game will be available to celebrate the manga’s 25th anniversary, we are expecting it to launch July 22. The One Piece manga launched on July 22, 1997.