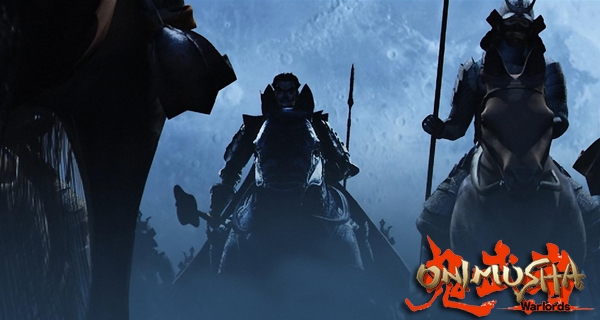 All thanks to Direct-Feed Games, an Onimusha Warlords comparison video has been made available. The original Onimusha Warlords game first launched for the PlayStation 2 way back in 2001. And the video will have a side to side comparison. We will be able to see the huge difference the remake has over the original game.

The video is a little over six minutes and it features some of the game’s cinematics as well as some fighting gameplay. All of these were taken from the beginning of the game so you don’t have to worry about spoilers.

Here are the changes made to the game aside from the graphical enhancements as well.

Screen Scroll Feature – A screen scroll feature has also been added for widescreen display. The background scrolls up and down according to players’ movements, showing areas that can’t be fully displayed from certain positions.

Analog Stick Support – In addition to the controls from the original, this new release allows players to move using analog sticks. This added feature makes it easier to move instinctively and change directions quickly.

Easy Mode Available From Start – Easy Mode is unlocked for players from the start of gameplay, which wasn’t available in the original game. This addition makes it easier for both newcomers and those who haven’t played Onimusha: Warlords for a while to dive into this world right away.

New Soundtrack – A brand new soundtrack and Japanese voices have been recorded to accompany the newest release of Onimusha: Warlords.

Onimusha Warlords is already available in Japan and the western launch is on January 15, 2019. The game is available to play on PC, PlayStation 4, Xbox One and Nintendo Switch. 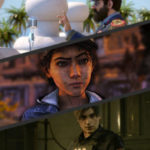 Here are the newest games that the year is opening to! Find out what they are here!