Onimusha Warlords Review Round Up! 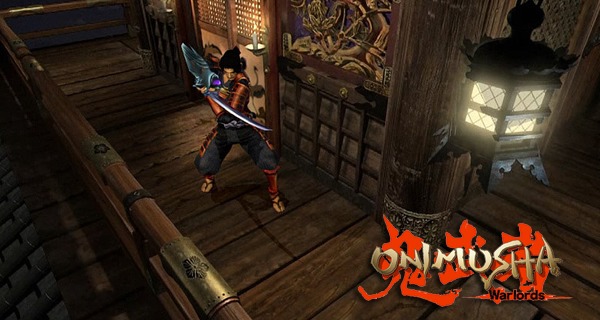 Get to know how the remake of the classic action-adventure video game faired with its Onimusha Warlords review round up. This game originally launched in 2001 available for PlayStation 2 consoles. Generally, the game is still quite the same with the remake version with the exception of some little changes. Know what the critics have to say about the game in the review round up we’ve provided below.

Onimusha Warlords Review Round Up

“I definitely had fun with Onimusha: Warlords, despite many of its mechanics and visuals aging poorly since 2001. A lot of my enjoyment comes from revisiting an old favorite, but there’s not enough new stuff here to recommend this to someone new to the series. The save system, terrible animations, and unskippable cutscenes just don’t work in the modern era. It’s a shame, because Onimusha is one of my favorite PS2 games, and just a few tweaks to some of the older systems would have helped enormously. The modern release is exactly how I remember it, and unfortunately in 2019, that’s just not good enough.” ~Seth G. Macy

“Much as I complain about Onimusha feeling old, I am absolutely the target audience for this re-release and I had a lot of fun treating this playthrough like a speedrun, given that I finished the game five or six times on PS2. I’d struggle to recommend it to anyone below the age of 30 who grew up with prettier and more refined third-person action games, but if you were there at the time, Onimusha remains an important part of Capcom’s golden era of the early ’00s. “ ~Samuel Roberts

“Onimusha: Warlords was an intriguing and successful spin-off of the Resi formula in a Japanese setting. But despite being enjoyable, this is still only a polished remaster of a nearly two decades-old game. That state-of-the-art face and performance capture obviously doesn’t impress as much now and if you had a hankering for a taste of samurai action and Souls-like gameplay today, there are better choices on the menu, like Nioh.” ~AlanWen

“Onimusha: Warlords is an action RPG at heart. The combat is interesting, because it can be done in two ways. Players can hold the R1 button and take a stance, which offers the ability to dodge and swing your weapons in different ways. However, the attack button can also be used, which offers a quick, basic combo when you need to act fast. The game almost feels like a hack-and-slash at times, because you will be killing a lot of demons in a short amount of time. There are three main magic weapons, and two sub-weapons you can find and use. You can miss the sub weapons if you don’t explore, but the magic weapons are required to progress.” ~Johnny Hurricane

Onimusha Warlords launched on January 15, 2019. It is available to play on the PC, PlayStation 4, Xbox One and Nintendo Switch. 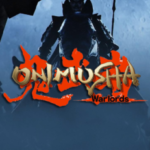 Check out the comparison video of Onimusha Warlords and get to see what the difference are!