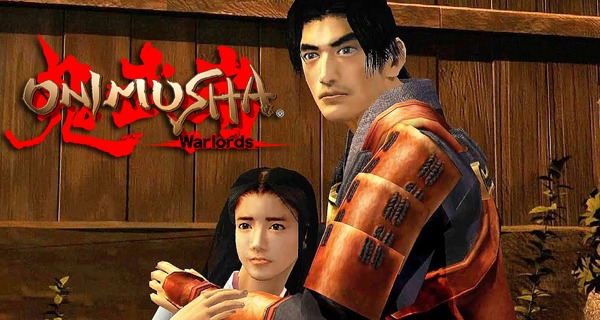 The Onimusha: Warlords title song has been announced by Capcom. The title of the song is “Cleave~Ittou Ryoudan~” which had been performed by a Japanese Rock band called Rookiez is Punk’d. The song had been announced through a TV advertisement.

You can watch the video below:

Onimusha Warlords is a remaster of the original game of the same name that launched in 2001. The remastered version features high-definition graphics for its cutscenes, background visuals, and characters. The gameplay has also been enhanced. The game now also has widescreen support as well as display options that you are able to switch between from the original 4:3 to the widescreen 16:9. For those playing in widescreen, screen scrolling had been made possible. This allows the background to scroll up or down depending on the movement of players to show the areas that are not fully displayed on the screen. Some new controls have been added with the addition of the analog stick support for easier movement of players. An easy mode has also been added which will allow newcomers to enjoy the game.

Onimusha: Warlords is launching on January 15, 2019, and is available on PC, PlayStation 4, Xbox One and Nintendo Switch. 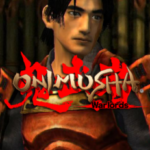 Onimusha: Warlords Trophies Are A Challenge To Complete

The list of the Onimusha Warlords trophies has been shared. The list is quite long, you can check that out here!