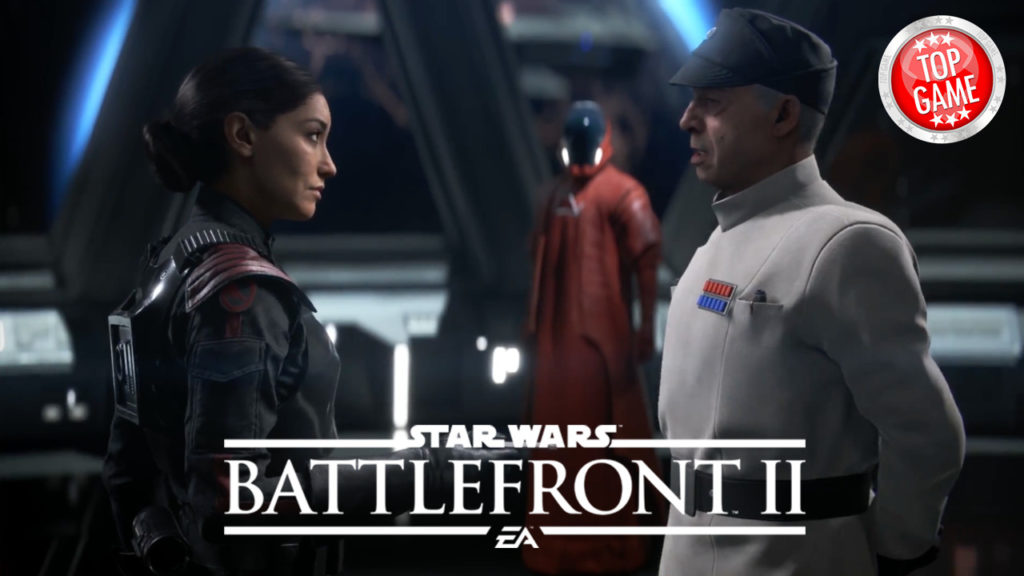 The newest trailer from EA is about Idina Versio, the leader of the Inferno Squad and her father. They are from the Imperial special forces and learn about the emperor’s death and final command.

A messenger from the emperor sent a message commanding the start of the ‘Operation Cinder’. There is little information available for this operation but it looks like it has something to do with killing ‘hope’ – the rebellious fuel.

Right now, we have no idea how the story will play out. But the campaign is quickly grabbing the attention of fans of the franchise.

A multiplayer beta will start next week on October 6th (8 AM UTC) up until October 9th (4 PM UTC). If you preordered the game, you are able to play the beta on October 4th (8 AM UTC).

Star Wars Battlefront 2 launches on November 17, 2017, available for PC, Xbox One and PlayStation 4.

So what did you think about the single player campaign? Share your thoughts with us in the comments below. 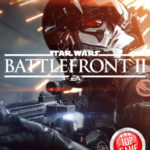 The Reveal of the Star Wars Battlefront 2 Multiplayer Details

John Boyega from Star Wars: The Force Awakens details what to expect from Star Wars Battlefront 2 in the latest video released by EA.