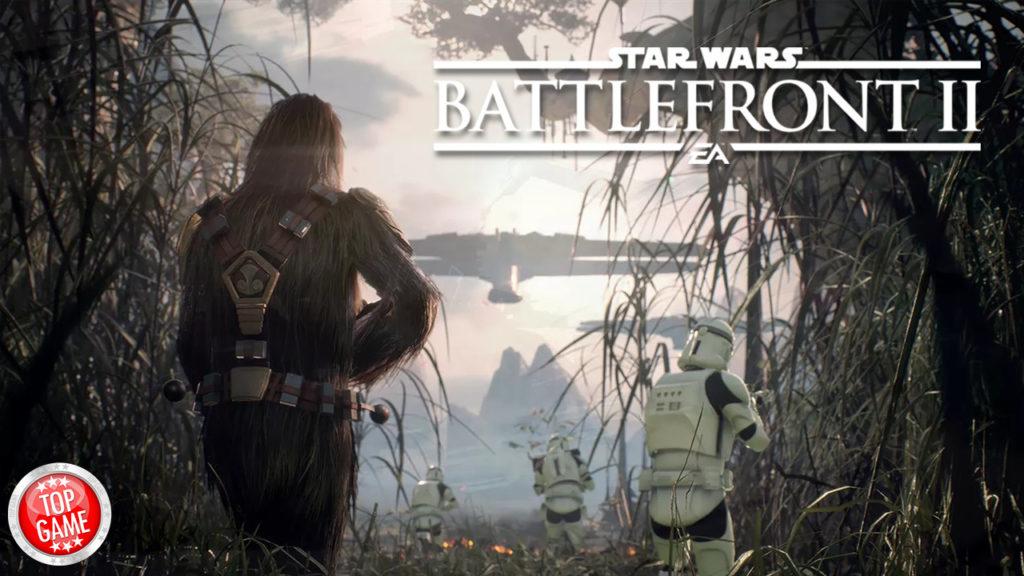 Chewbacca’s awesome moves are seen all throughout the teaser video. The moves included in the video are skills like Shock Grenade that looks like a projectile AOE stun; Furious Bowcaster that looks like a damage buff; lastly the Charge Slam that looks stronger than the AOE stun triggered around him.

Be Mighty. Chewbacca’s strength is second only to his loyalty. #StarWarsBattlefrontII pic.twitter.com/fShSlzTWA7

Not only was the Chewbacca Twitter posted. Emperor Palpatine teaser was also posted earlier.

The new Star Wars shooter from DICE was actually one of the most anticipated. However, the beta players were turned off because of the obvious pay to win mechanics in the loot crate and progression systems. The game’s developers did respond by saying that when the game launches it will have drastic changes to it.

Star Wars Battlefront 2 launches on November 17th on PC, PlayStation 4 and Xbox One. 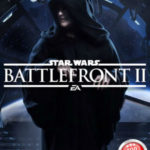 A new teaser of DICE’s upcoming Star Wars shooter gamepaly is here and it is about Emperor Palpatine as well as his moves.