Outcast 2: A New Beginning has been announced by THQ Nordic during their 10 Anniversary Showcase. This is the sequel to the cult classic.


Outcast has launched more than 20 years ago and is finally getting a sequel with Outcast 2: A New Beginning. Players will get to play as Cutter Slade once again in the alien world of Adelpha. 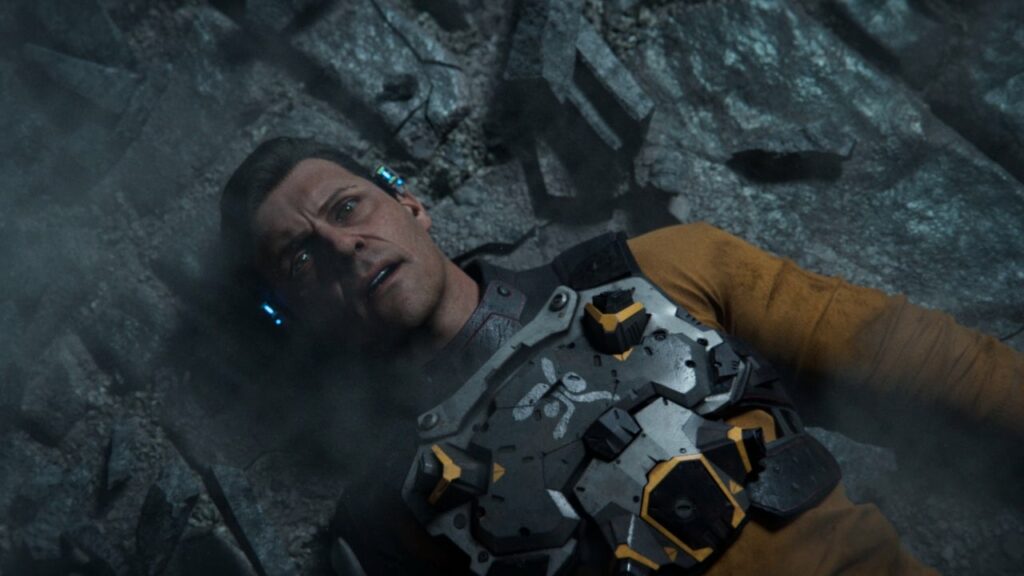 A new Beginning is a fast paced third-person game that is also a non-linear sci-fi story. The game’s plot is dynamic since it progresses with the actions of the player.

The sequel is also set 20 years from the events of the first game. The world of Adelpha has been taken over by a robot army and is sucking the planet dry of its resources. They also enslaved and killed its citizens. You, as Cutter Slade, must save the planet by organizing a resistance against the invaders.

A fun thing in the game is that its players get to play with a jetpack to move from one place to another. There are different modules available too for weapon creation.

Outcast 2: A New Beginning doesn’t have a launch date as of yet, but we do know that it will be available for PC, PlayStation 5 and Xbox Series X|S.