The New Horizon content update is the very first for the game and it brings some changes to the gameplay, bug fixes and new content.

Four new expeditions has been added to the game. The timers had been removed so that players are able to go through them without rushing.

The tiers for the expeditions had been removed as well. What this means is that players get the chance to earn the max rewards for each. 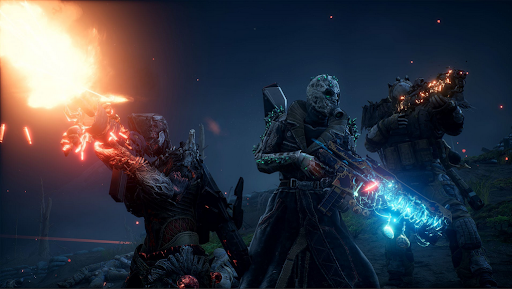 A tweak to the transmog system has been done as well, letting players customize their gears and weapons for free.

Transmog across classes is also available. 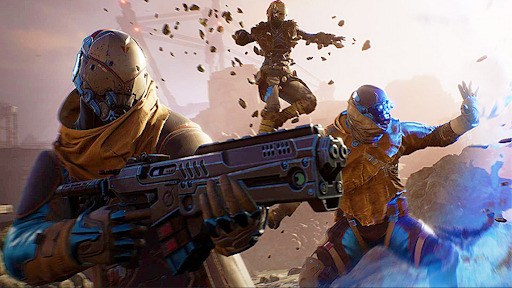 Buffs has been made across the different available classes. Improvements to matchmaking had also been promised to avoid disconnections.

OUTRIDERS: New Horizon has been launched last November 16. Players who log in from November 15th until the 22nd gets a free legendary armor piece.

Get the latest news and best deals for OUTRIDERS here at Cheapdigitaldownload.com.

We also have the best deals for other game codes, gift cards and more thanks to our price comparison service and trusted stores.