Outriders Endgame Details That You Can Expect

Outriders, developed by People Can Fly has a new trailer video that features the game’s endgame content.

Here are a few details that you can expect about the post-campaign of Outriders.

What’s In the Endgame?

Finishing Outriders will give you access to some post-campaign stuff like repeatable missions, harder challenges and enemies.

Each expedition that you encounter is a hand-crafted experience that lets you gain powerful gear and resources.

The faster you finish an expedition, the better loot you will be getting. This is the only way you get rewards in the game, as enemies do not drop loot.

Right now, the level cap in Outriders is 30, however, your gears and weapons, as well as enemies, can reach level 50. 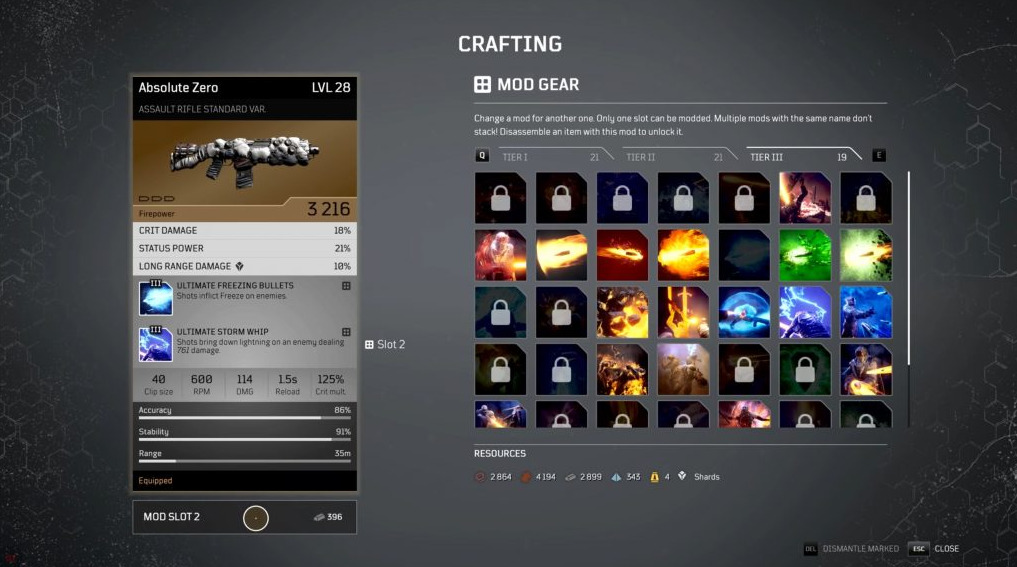 An important part of the game is crafting where you get to make armor and weapon pieces that you can use.

The materials for crafting can be gathered from animals, ore veins, enemy drops, and taking apart items, weapons and armor.

By using Epic, you are able to improve the rarety of the item that you have crafted.

Mods can also be added to weapons for improved stats or abilities.

The mods are available in three tiers and used in all classes. To access a specific mod, you have to disassemble an item with that same mod.

This is not true with the legendary gear as they have dedicated mods that are only available on specific items. 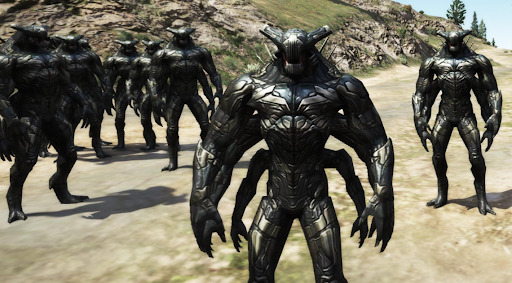 Can You Go On Expeditions Solo?

Expeditions are normally for teams due to their difficulty level. However, you can still go at it alone, but it is advisable to bring friends with you. 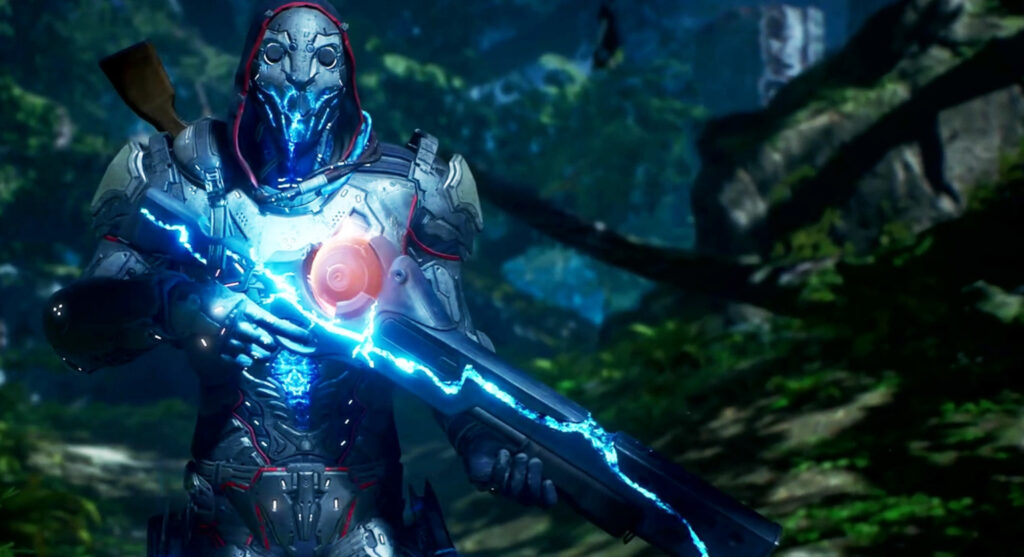 Initially, there are 14 expeditions to finish, after finishing the 14th, one more will be made available which is the game’s final mission called The Eye of the Storm.

For the 15th expedition, make sure that you have a good grasp of your character, powerful weapons and enough skill.

The 15 World Tiers of Outriders

Outriders come with 15 difficulty levels, each level will have more enemies and at the same time, they are harder to beat. However, the rewards that you earn will be much better. 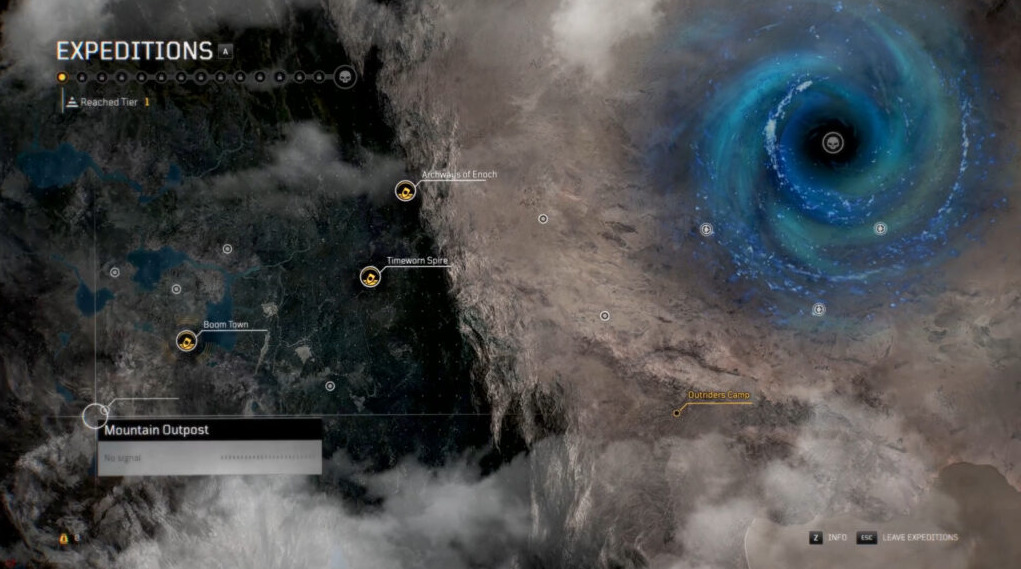 The crafting systems are used to improve your equipment to make it more powerful.

For more Outriders information, read:  Outriders All The Info That You Need

The launch date is nearing pretty fast, you can check out the best rates for the game here at Cheapdigitaldownload.com.