Outriders is now available and during the game’s launch, it faced some server problems. However, the game is still well-loved by both critics and players giving praises. Developers’ People Can Fly also shared their future plans for the game. 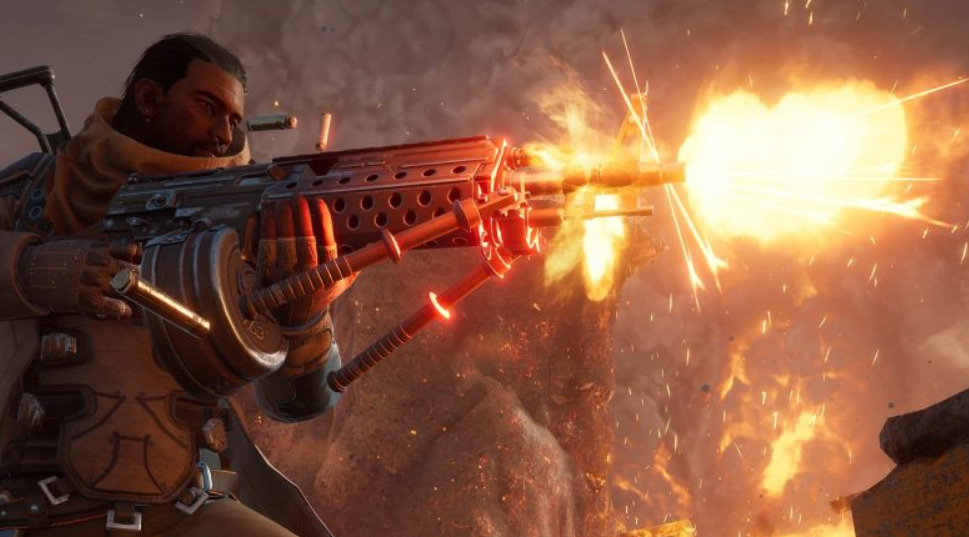 At the launch of Outriders, the game reached more than 100,000 concurrent players in just a few hours. The influx of players caused problems to the server with some players getting kicked out of the game while some are not able to log in.

The developers were quick to action and created a workaround for some of the game’s issues especially for those who are not able to log in. Players can expect a detailed report as well as a list of fixes soon. 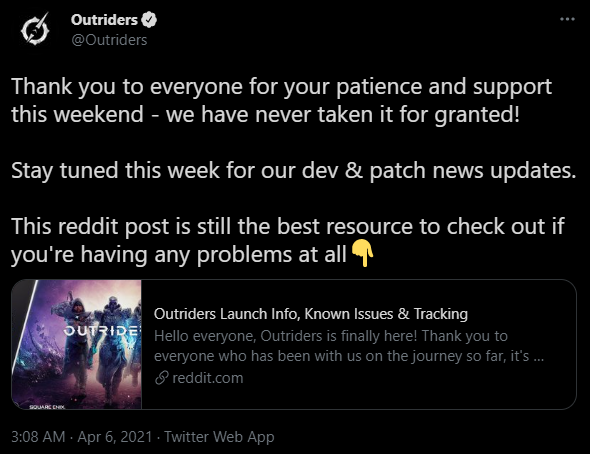 You can find all the information for the Outrider’s server stability on the game’s status page or their Reddit post.

People Can Fly director, Bartek Kmita shared what their plans are after the game’s launch.

Outriders is a shooter RPG and is not a live service game. It is meant to be a complete experience right from the start without any additional payments.

“We never said we were going to abandon the game,” Kmita said. “It’s not Games-as-a-Service, but if people like it, we’ll definitely do more things in the Outriders universe. We have so many more stories to tell and a lot of ideas we want to explore that we didn’t get to put in the original game, so we’re excited to create more content in the future. Anything we would do would be in the form of significant expansions with self-contained stories.”

Another thing confirmed is that the content added to the game post-release will come with new elements. No features will be removed at launch to make sure there is post-launch support. 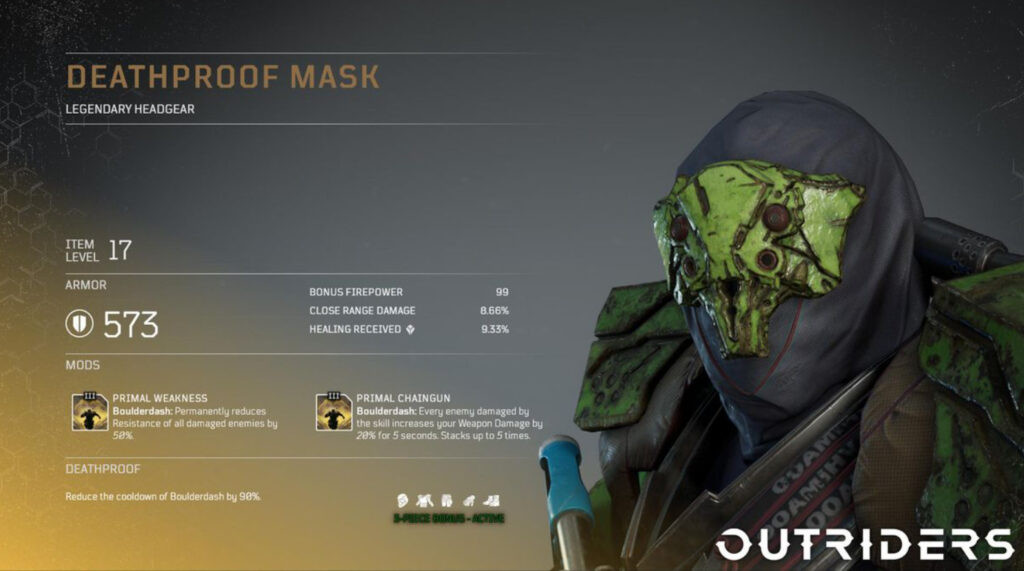 Outriders is out now and can be played on PC, PlayStation 5, Xbox Series X|S, PlayStation 4, Xbox One and Stadia.

Wanting the best Outriders build that comes with good life leech abilities plus high damage output? Check this out:

Get Outriders for the best price here at Cheapdigitaldownload.