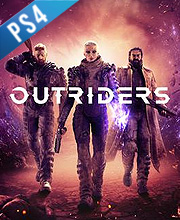 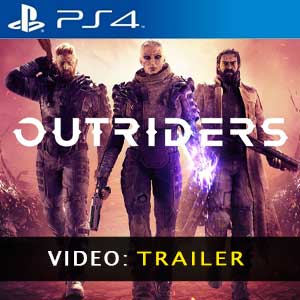 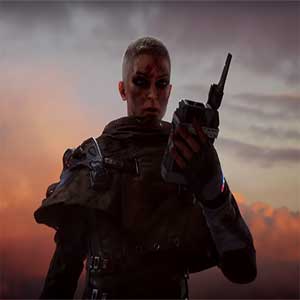 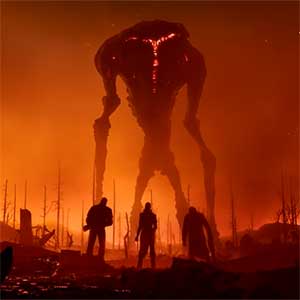 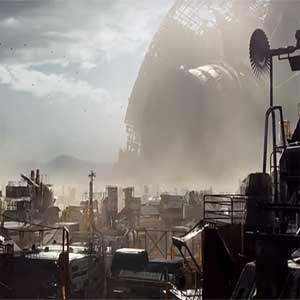 What Is the Outriders Game Code?

It's a digital key that allows you to download Outriders directly to your PlayStation 4 from the PlayStation Network (PSN).

How Can I Find the Lowest Price for Outriders on PS4?

Journey into the dark sci-fi universe of Outriders in this co-op RPG shooter.

Day One comes with Outriders and the Hell’s Rangers Content Pack.

READ: OUTRIDERS – All The Info That You Need

i’m very exicted to play this game , i love all Square Enix games , it’s one of best studios in world