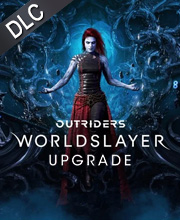 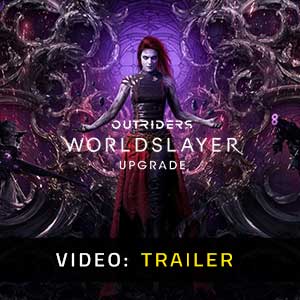 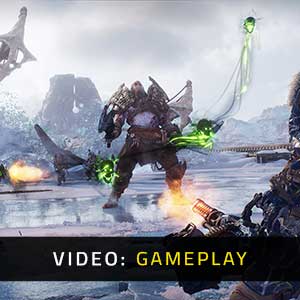 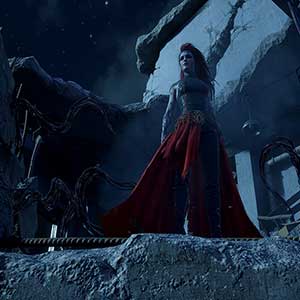 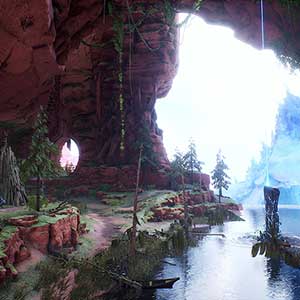 What is a OUTRIDERS WORLDSLAYER UPGRADE CD key?

It's a digital game code that allows you to download OUTRIDERS WORLDSLAYER UPGRADE directly to your PC from the game's official platforms.

How Can I Find the Lowest CD Key Price for OUTRIDERS WORLDSLAYER UPGRADE?

Explore the furthest reaches of Enoch in Outriders Worldslayer Upgrade a DLC expansion for Outrider the 1-3 player co-op action RPG shooter developed by People Can Fly. New horrors are here to challenge you in this brand-new expansion featuring a new campaign where you face off against the most deadly altered you have encountered yet named Ereshkigal this battle will decide if humanity has a future on Enoch or not. The expansion also features new weapons, mods, and gear for you to find and a way to further develop your skill tree at endgame using the brand-new PAX hybrid branch class trees which in total offers 2 additional skill trees per class.

Only available before the official release date of the game it contains the DLC expansion which you can access 48 hours earlier than everyone and a bonus 10% discount.

EPIC GAMES KEY : Region Free / Worldwide. Requires Epic Games Launcher App in order to play the game. You need to create a free account here in order to download OUTRIDERS WORLDSLAYER UPGRADE from Epic Plateform . Read the description on the store page about any language or country restrictions.
STEAM GIFT : A Steam gift is a one-time transfer you receive. You activate and install OUTRIDERS WORLDSLAYER UPGRADE to play on Steam, it is a non-refundable game that stays in your Steam games collection. Please read the store description about any language or region restrictions.
STEAM CD KEY : Use the Steam Key Code on Steam Platform to download and play OUTRIDERS WORLDSLAYER UPGRADE. You must login to your Steam Account or create one for free. Download the (Steam Client HERE). Then once you login, click Add a Game (located in the bottom Left corner) -> Activate a Product on Steam. There type in your CD Key and the game will be activated and added to your Steam account game library.
PC Win 10 / Xbox Key. Digital code which allows you to play on both Xbox and Windows 10 PC. See below for more informations.
North America PC Win 10 / Xbox Key. Digital code for North America which allows you to play on both Xbox and Windows 10 PC in EUROPE. See below for more informations.
DLC
Preorder bonus