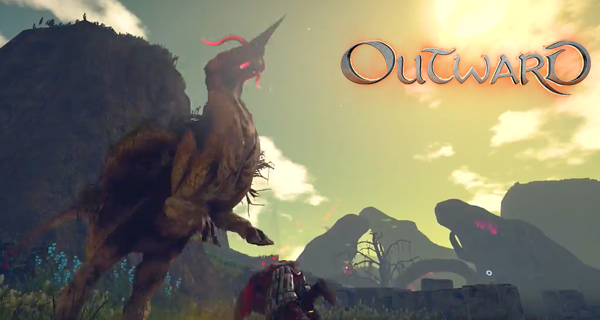 Nine Dots and Deep Silver has announced the Outward launch date. This upcoming realistically brutal role-playing game will be arriving on March 26, 2019.

Here, you will start as an ordinary human, working your way up to be a powerful wizard. As an ordinary human, you must survive the harsh environments and also keep track of your thirst and hunger. As if surviving the harsh elements in-game is not punishment enough, the game also has autosaves. Players aren’t able to do save-scamming when accidentally making some bad decisions in-game. You must own up to your mistakes and keep moving forward.

The game will also allow you to play with friends via two-player local or online multiplayer that includes split-screen or online split-screen. If you cannot survive by yourself. This will be your best bet in overcoming the game. You can craft weapons together, look for enough food and together learn about the complex magic system.

So far, the information about the game’s systems are not available for now, we will know more about this as the game nears its launch date.

Outward is set to run on PC, PlayStation 4 and Xbox One.

Are you excited for the launch of Outward? Do tell us in the comments below.