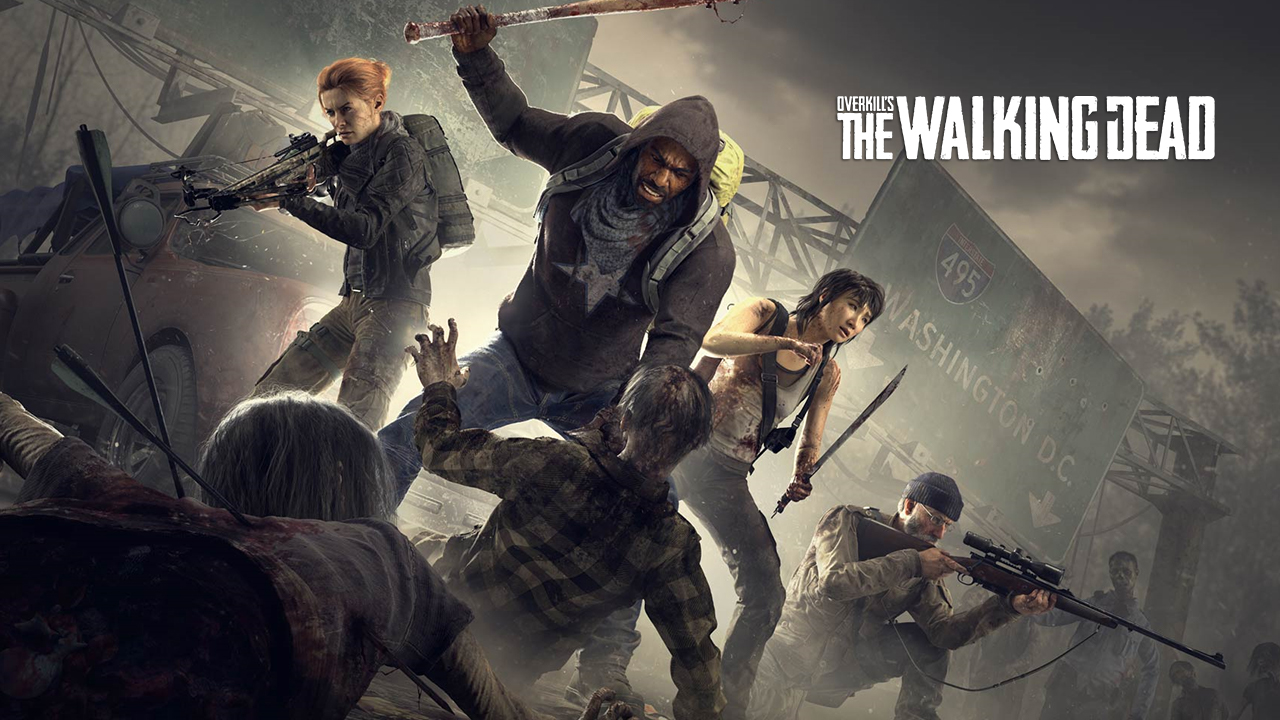 After being delayed so many times, Overkill’s The Walking Dead will finally be coming out for PC by next week. So if your sad about Telltale closing down and not having to finish the walking dead, you could try this instead.

In Kirkman’s The Walking Dead universe, once you die or get bitten, you will become a walker, not unless you have been impaled or have your head blown off. Overkill’s The Walking Dead is set in Washington DC and will have four original characters. Each one will be unique with different weapon choices. Kirkman also mentioned that the game will only have a very small focus on its narrative, what it offers though is totally worth it.

To get a balance between the free and paid updates, they plan not to have microtransactions for it even for the cosmetic kind. In order to earn the in-game cosmetics, players will be able to unlock it through gameplay. In order to get post-launch monetization though, the plan to get it is through new content releases.

After being delayed for so long, Overkill’s The Walking Dead finally gets a concrete release date of November 8, 2018, available for PC. For those planning to play the game on consoles PS4 and Xbox One, it will be available by February 6, 2019. The Switch port, on the other hand, gets a “maybe” answer for a release.