The exact launch time of Overwatch 2 has been announced by Blizzard.

Overwatch 2 is set to launch on October 4th and the launch time for all regions has been shared by Blizzard. 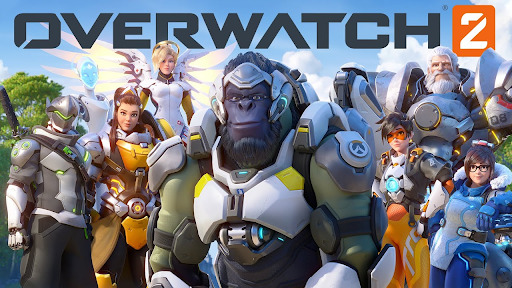 So that the complete community will focus on Overwatch 2, Overwatch 1 will be shut down by Blizzard.

Those wanting to play Overwatch 2 must make a free Battle.net account and have a two-factor authentication.

Those who are new to the game must play 100 matches so that they are able to unlock all the Overwatch 2 characters. Those who are already players of Overwatch 1 will have the complete roster from the beginning.

Get the best deal for Overwatch Watchpoint Pack here at Cheapdigitaldownload.com through our price comparison service and trusted stores.

You can also get the best deal for video games in an instant with the Allkeyshop browser extension.