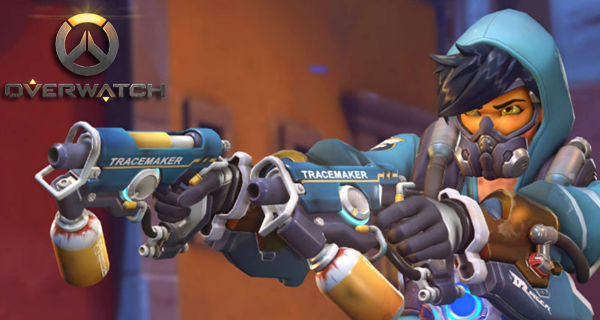 The latest Overwatch developer update has been released and Jeff Kaplan talked about the Competitive Open Queue as something that will be permanent in the game.

The Competitive Open Queue is where players are able to pick the character that they like in the game instead of the regular 2-2-2 split found in the Role Queue mode. Right now this is the second most popular mode in Korea.

Get to watch the Overwatch developer update below:

The mode is hopefully available by early July said Kaplan, “Very shortly, Competitive Open Queue will come down for a while, We are going to work very quickly, as quickly as we can, to bring back another shortened arcade version of Competitive Open Queue that will go live sometime in June, we’re thinking mid-June, but don’t hold me exactly to that date.”

Kaplan added, “Then, in early July when Season 23, the normal Competitive Season starts, Competitive Open Queue will now become an official mode that will be supported alongside the Role Queue Competitive Queue.”

Some players who are concerned about the tuning and balancing of the game in the future need not worry. It will still get those fixes up until the Role Queue mode.