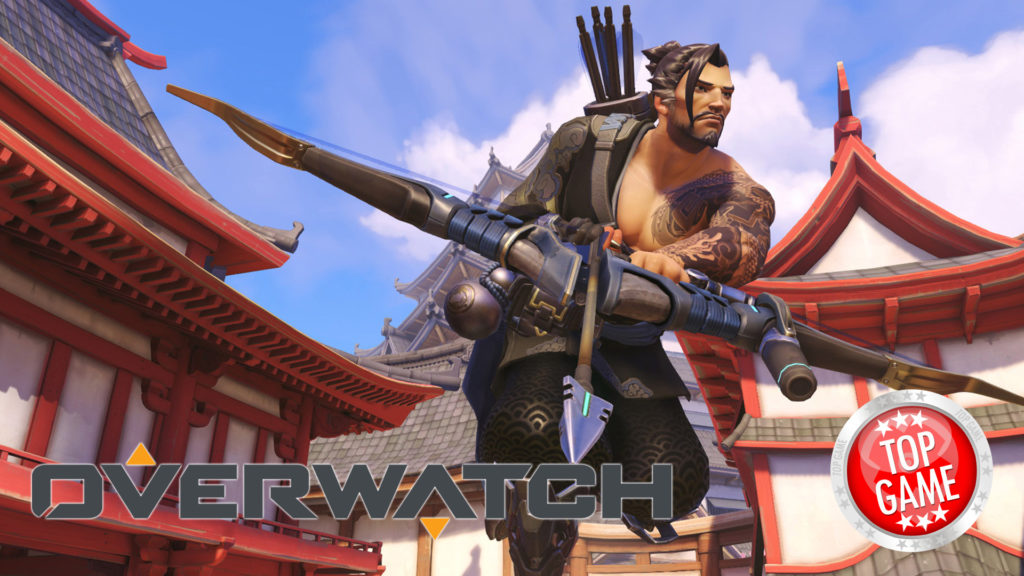 Blizzard’s Overwatch Double XP Weekend will have players earn loot boxes twice as fast. The announcement states that the players who will play on June 8 until June 12 can earn double XP. This double XP weekend is available for all the game’s platforms: PC, PlayStation 4 and Xbox One. This special event is part of the Overwatch first anniversary celebration which is available up until June 12.

This, however, does not affect the First Win of the Day bonus. That still is 1500 XP. Blizzard also said that it will stack “multiplicatively with existing group and IGR bonuses.” Grab the chance to get the double XP points this weekend. And remember you can get great stuff with the anniversary loot boxes. 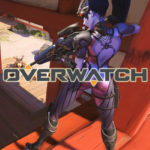 Blizzard removes the ‘Rate This Match’ feature of Overwatch. This move was not announced and the players wanted to know why.