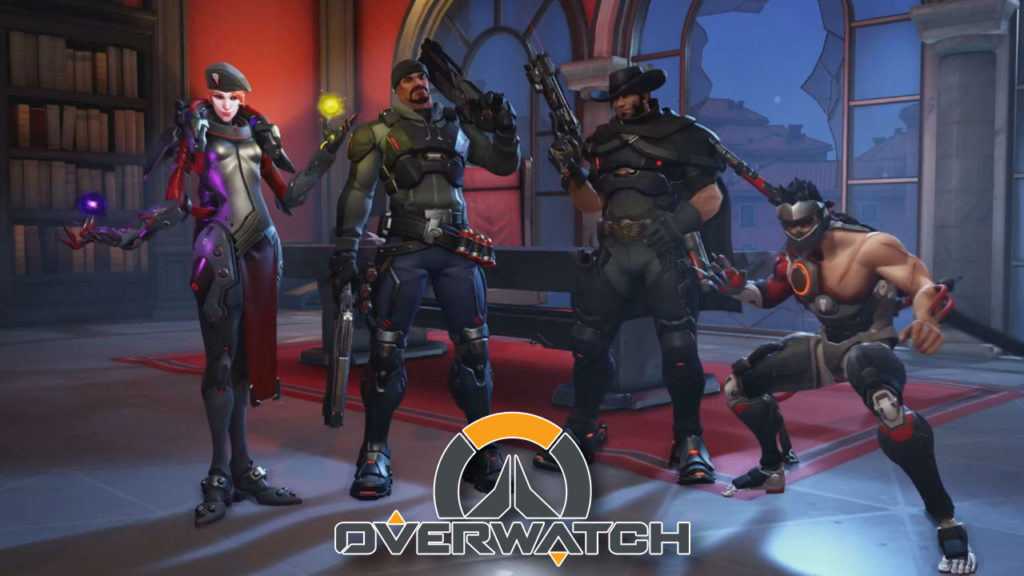 Blizzard has revealed a new trailer for Overwatch Retribution. Retribution is a limited time event for the game kind of like the ‘Uprising’ event last year where players got to experience Tracer’s story, her first mission with the Overwatch team. This year with Retribution, it will be the Blackwatch mission which happened a year before the Uprising.

These special events are coined as “Overwatch Archives”. For this year, which is called Retribution. Players will be brought to Venice, Italy on the map called Rialto. The Blackwatch team’s mission is to take on the forces of Talon. After this event, the map will undergo additional testing on the PTR and will be available on the PVP after.

Retribution will be available as a story mode for Reaper, Genji, McCree, and Moira. Players are also able to choose their own team combination for the game through the All-Heroes mode. This event will have its own specially designed menus as well as its very own leaderboards.

Get to watch the event trailer below:

Retribution will start on April 10 and will run up until the 30th. This event will also include the comeback of some Uprising cosmetics as well as new legendary skins.