Palworld is a Pokemon-like Game With Guns

Palworld is an open-world multiplayer that offers crafting, creature collecting, survival and battles using guns. A trailer for the game has launched which you can check below:

The developer of the upcoming Pokemon-like game, Pocketpair has shared a new trailer for the game. The trailer gives us an idea of how the game is played.

In Palworld, players get to handle Pokemon-like creatures called Pals. You can capture them and use them in battle, or simply befriend them. Pals are able to attack as well as defend, and you also have the ability to use a bow and arrow as well as guns. 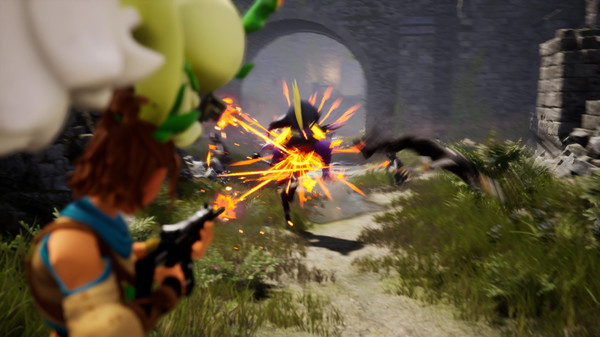 You also have the option to choose how you would like to play the game. You could either have a peaceful life with the Pals or be a savage and exploit your pals (remember not to get caught).

You can use your Pals to fly you to other locations, build things for you and if you really need to, you can eat them as well. It may sound crazy, but you can use them as your workforce in a factory. 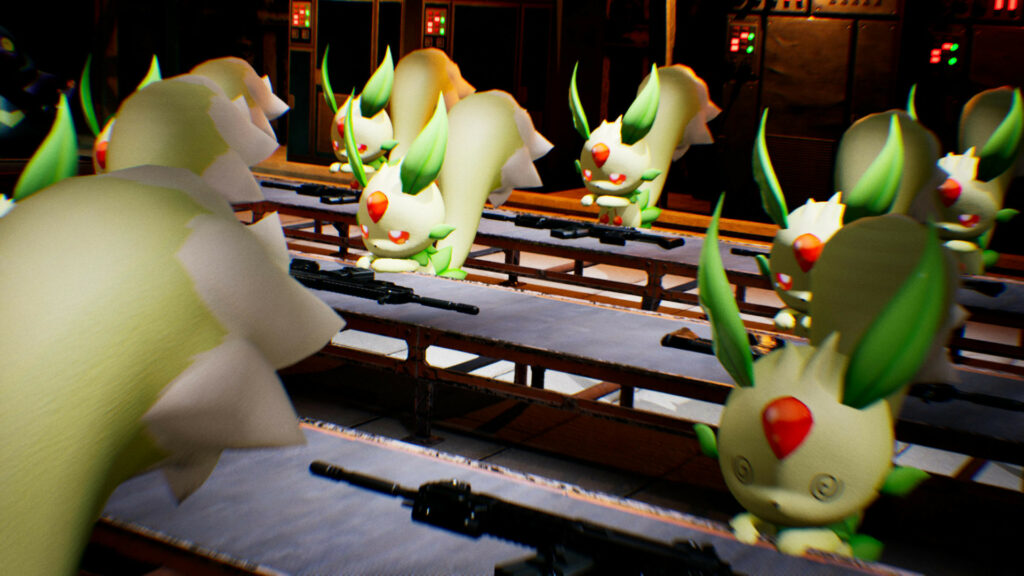 The game has an open world that offers a lot of locations to explore. This includes dungeons, mountains, and many more.

Another thing that you can do is to breed your pals, especially the rare ones. You can produce strong pals that you can use in battle. 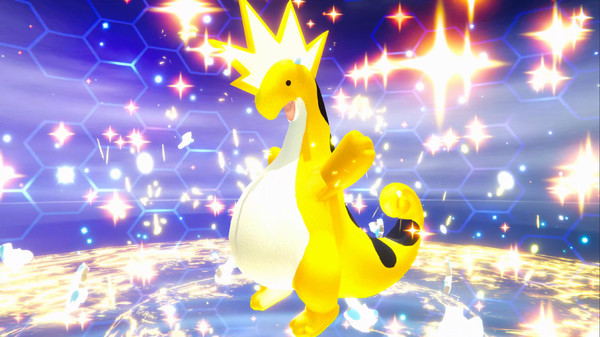 Pals can also be traded online. The game supports multiplayer so you can play with your friends and trade Pals with them.

As of the moment, no official launch date has been announced by Pocketpair, however, on Steam, we get to see that the game is set to launch this year for PC.