Palworld gets a new trailer and it features its gameplay.

At the Future Game Show, Palworld shared a new trailer that features its gameplay.

Palworld brings players to a world where creatures called Pals live. You will be playing as a collector who will be catching the Pals. Aside from collecting them, you can also use them during battles against poachers as well as other Pals. 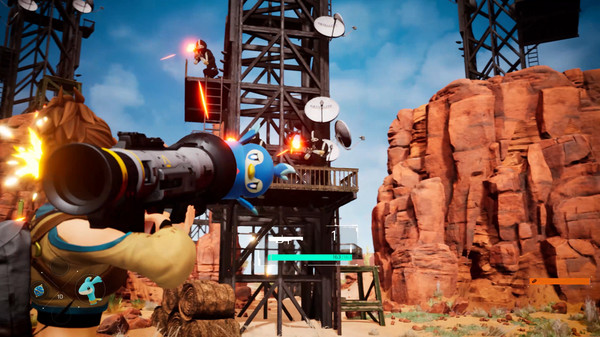 We see in the trailer some of the weapons that are available in the game. One of which looks like a huge Pickachu or perhaps a yellow-colored Totoro with a gattling gun. There are bazookas that launch Pals that look like penguins and even evil-looking sheep armed with machine guns. 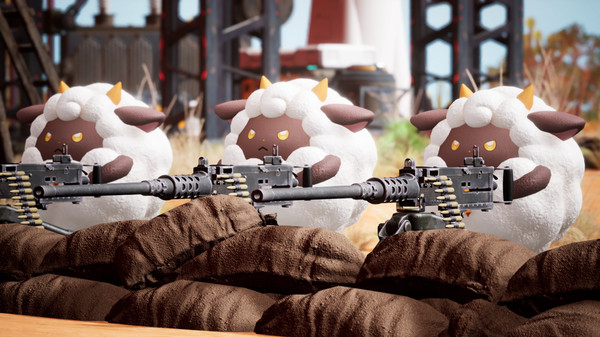 To capture Pals, a Pal Sphere is used, kind of like a Poké Ball in Pokemon.

A lot of people may think that the game is a Pokemon rip-off, but if you watch the gameplay trailer, it looks like a totally different creature-collecting genre.

Right now Palworld doesn’t have a launch date yet, and as of the moment it is listed on Steam with a launch date of 2022. No information was shared if the game will be available on consoles.