PARANOID Releases New Trailer After A While

Madmind Studios launched a new trailer for their upcoming first-person horror game PARANOID after a long time. Madmind is responsible for games like Agony and Succubus.


The trailer is just a minute and a half long but comes packed with gameplay footage. The last trailer shared by Madmind for the game was about a year ago. 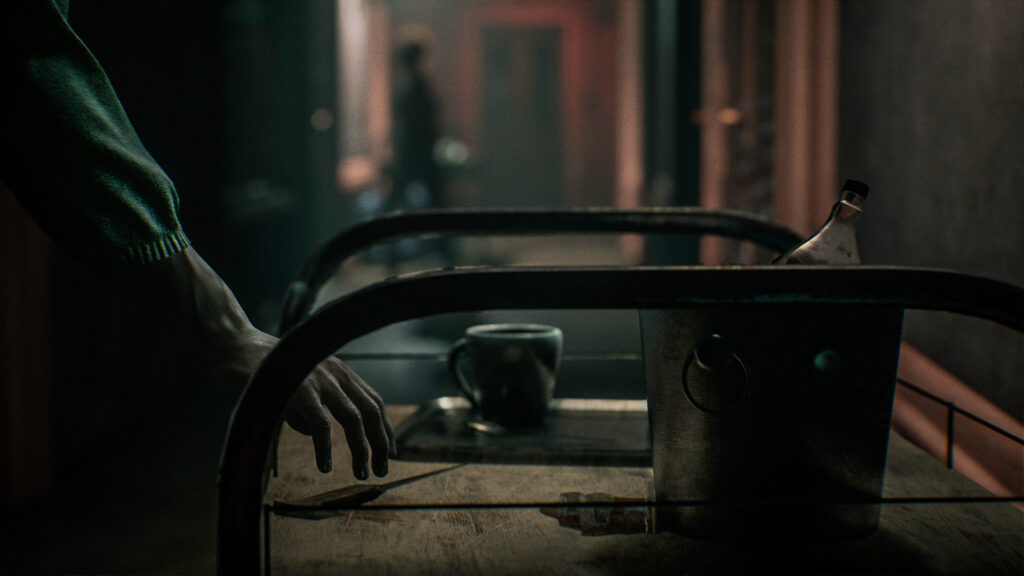 The game’s story is about Patrick Calman, a guy who is suffering from mental illness and addictions caused by a family tragedy that happened some years ago. He inherits an apartment from his parents who have passed away, and for many years, has been living in isolation.

Patrick still has family, a sister who disappeared about 13 years ago. Out of the blue, she calls and would want to visit him.

As Patrick tries to overcome his isolation, he gets plagued by a lot of nightmarish experiences. 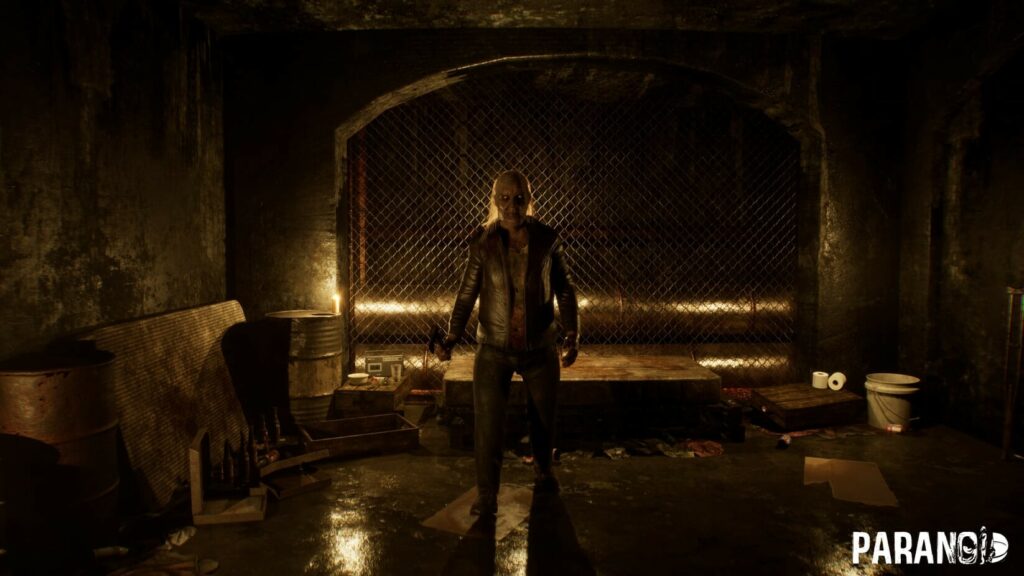 PARANOID is set in the late 80s. It is a game that promises realistic locations, so many gameplay possibilities plus scary and belligerent creatures.

As of right now, a launch date is not available for the game but it is available to be Wishlisted on Steam.