Park Beyond – Build The Best Theme Park In The Universe!


What is Park Beyond?

The game is a park simulator with a modern twist developed by Limbic Entertainment. Players will be given the tools to create creative and wild theme parks. 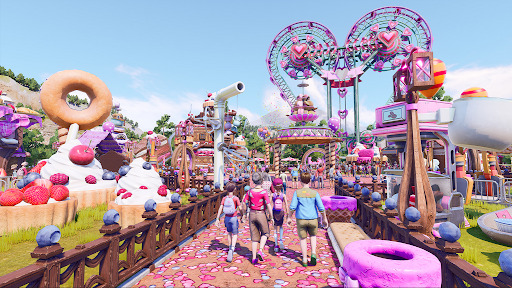 You will play as a Visioneer at Cloudstormers and your task is to upgrade the old school park and create experiences that are memorable for your thrill-seeking visitors.

What’s great about the game is its Impossification System which lets you create a theme park that is beyond realism and defies physics.

The Impossification System lets players ignore the laws of gravity and physics when creating their thrilling rides. 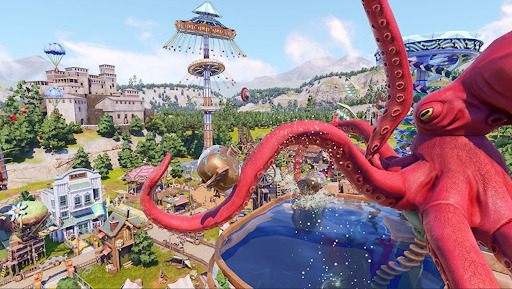 When your guests enjoy the rides that you make they generate Amazement. This can be used so that you can create the exhilarating rides that are out of this world. 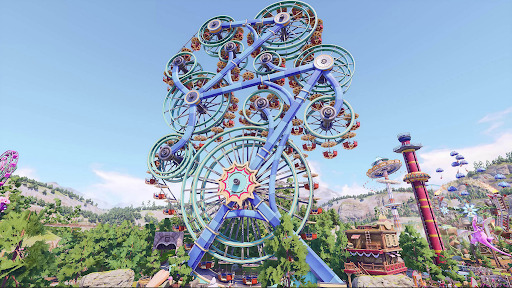 Creating the unimaginable rides is just a part of the game, it also comes with management strategies. You must make sure that the park generates income too!

Park Beyond is like a combination of Parkitect, RollerCoaster Tycoon and Planet Coaster. 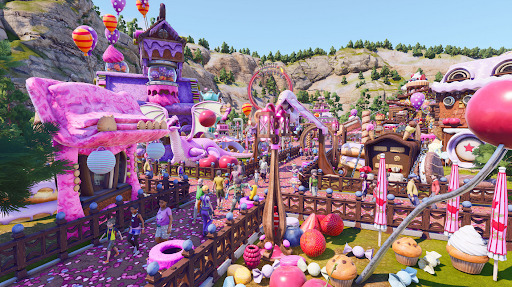 The game doesn’t have a specific launch date as of yet, but t is set to launch sometime in 2022.