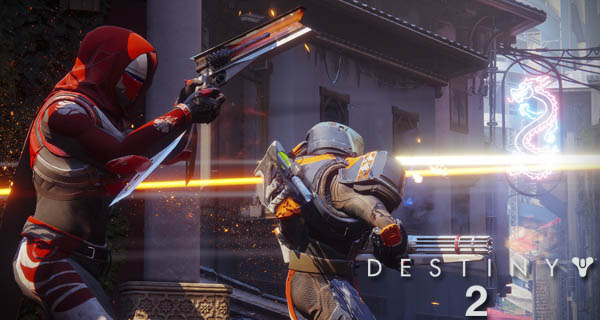 The Destiny maintenance took about seven hours when it finished, it already included the Patch 1.03 that is about 850 MB. The Patch includes some game fixes as well as a new feature for the game.

The new feature available is called the Faction Rally events, this comes with the Patch. It also includes fixes on weekly clan engrams and clan XP and so much more. Game adjustments were also included in the patch.

When you close an explore item in trending, the page no longer refreshes Paging update in search 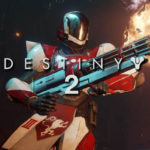 All About The Destiny 2 Weekly Reset Information Destiny 2 has weekly as well as daily resets available, know what they are all about here.