It has been a hard 12 months in the world of video games having delayed release dates and whatnot. We have here a list of games that we were hyped about, but were delayed and are launching this year.

Here are some of the hyped-up games that we were looking forward to last year but had been delayed. However, with half of 2021 finished, we can expect these games before the year ends. 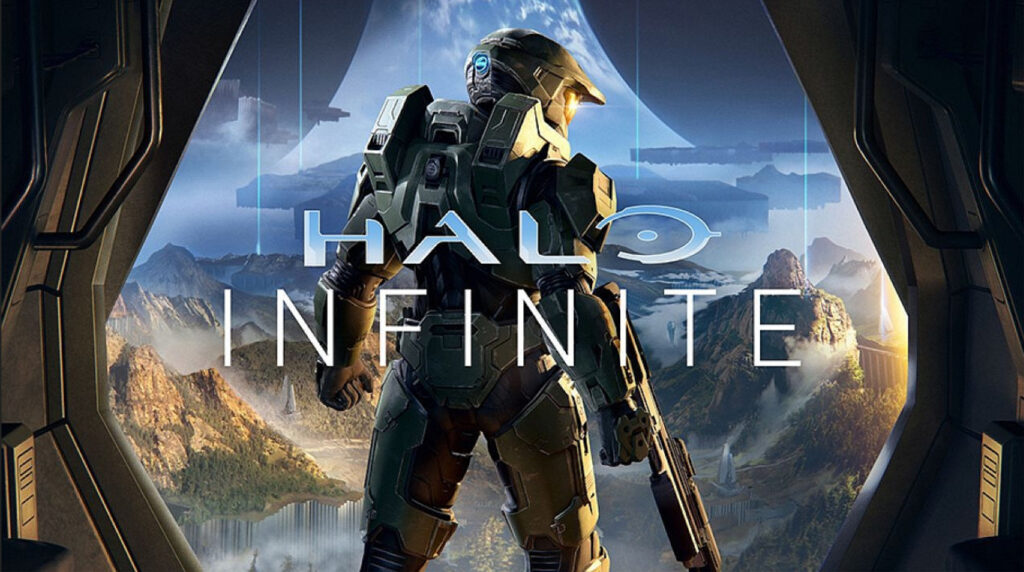 Halo Infinite was supposed to launch in late 2020. However, because of the Coronavirus pandemic, Microsoft and 343 Industries were forced to delay the project’s launch date.

Another reason for this game’s delay is that fans did not like what the game looked like when the first game trailer had been launched.

The game is set to launch by the holidays of this year and with the tweaks done, it looks like the Master Chief will be making a comeback just like fans originally wanted. 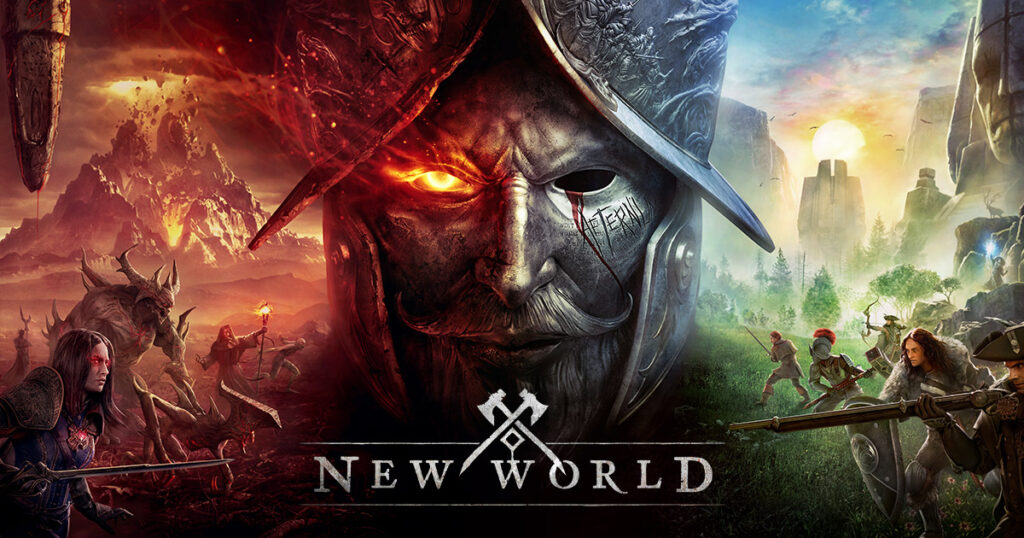 New World was supposed to launch in August 2020. This is an upcoming MMO from Amazon that got delayed just a couple of weeks before its launch because of Covid-19.

The game is set to launch in August of this year. It recently had a closed beta that is very successful as seen on Steam. The beta reached the top 5 played games as well as the second most-viewed game on Twitch. The delay last year was because of the Coronavirus pandemic. The early 2021 delay was for more game polishing.

The developers worked on diplomacy, accessibility and AI before finally giving an official release date. Deathloop is another game that had been delayed because of COVID 19. The game was supposed to launch in the holidays of 2020 and had been delayed to a May 2021 release. Another delay was announced because developer Arkane wanted to make sure that their team is safe from the pandemic.

The expected launch date for the game is now September 14, 2021. 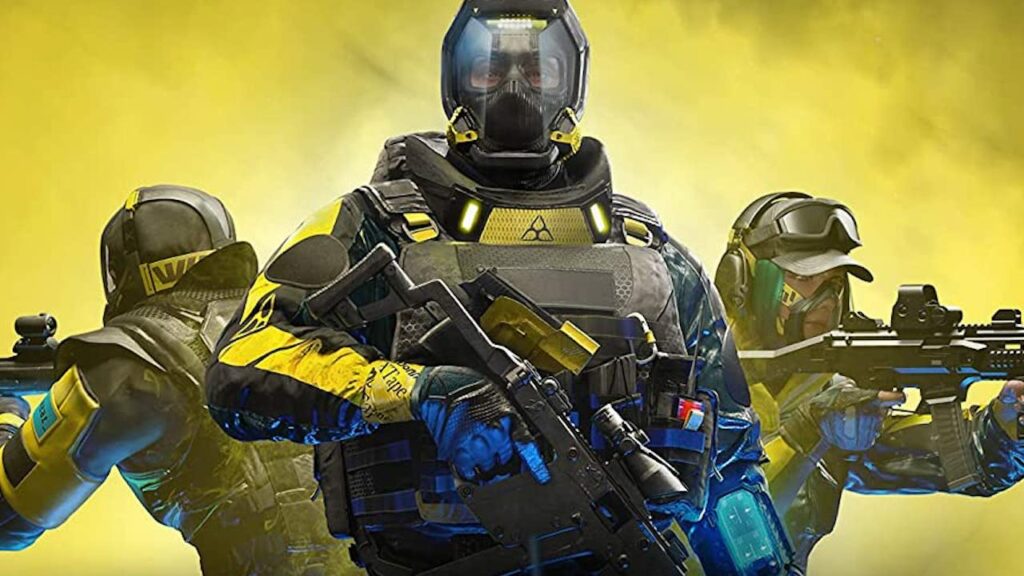 Tom Clancy’s Rainbow Six Extraction’s initial launch was supposed to be in February 2020 however it experienced several delays. The game is now set to launch on September 16, 2021. 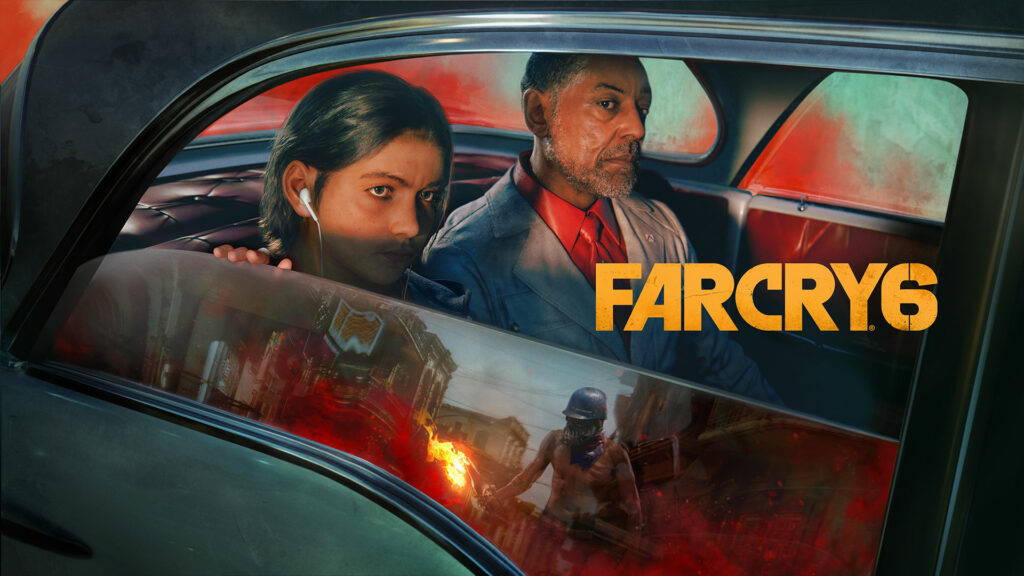 We are adding Far Cry 6 to the list since it was supposed to launch in February 2021. However, the game had been delayed eight months because of the pandemic.

Ubisoft has set the new launch date for October 7, 2021. The game will be available for PC, PlayStation 4, PlayStation 5, Xbox One, Xbox Series X|S and Google Stadia. 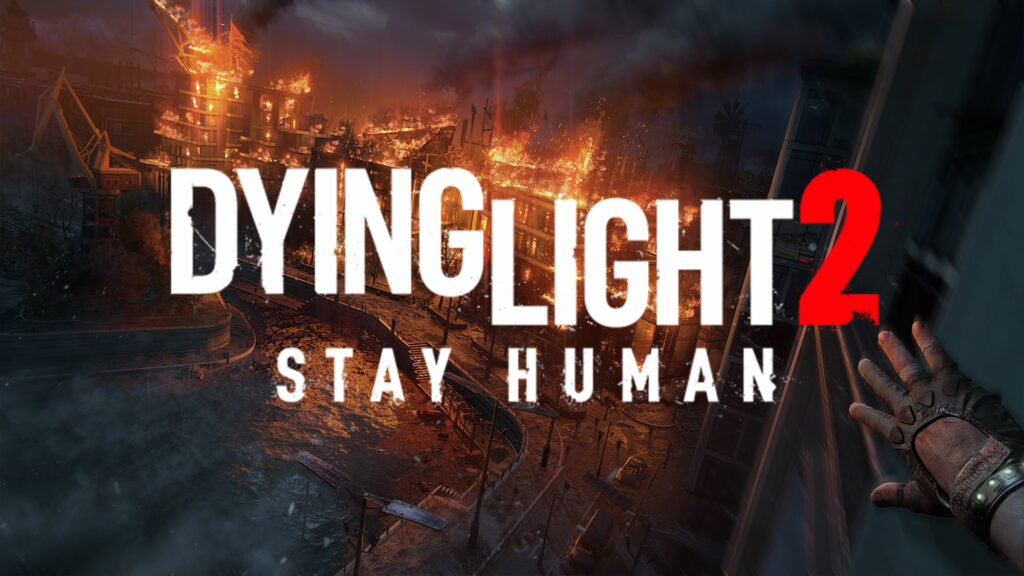 Another Covid-related delay for a game launch is Techland’s open-world zombie game, Dying Light 2 Stay Human. The game was supposed to launch by spring of 2020.

Right now, the game is available for pre-order and is set to launch on December 7, 2021.

You know that you are assured of the best deals for game keys, gift cards, and antivirus software with Cheapdigitaldownload because of our amazing price comparison service and trusted stores.