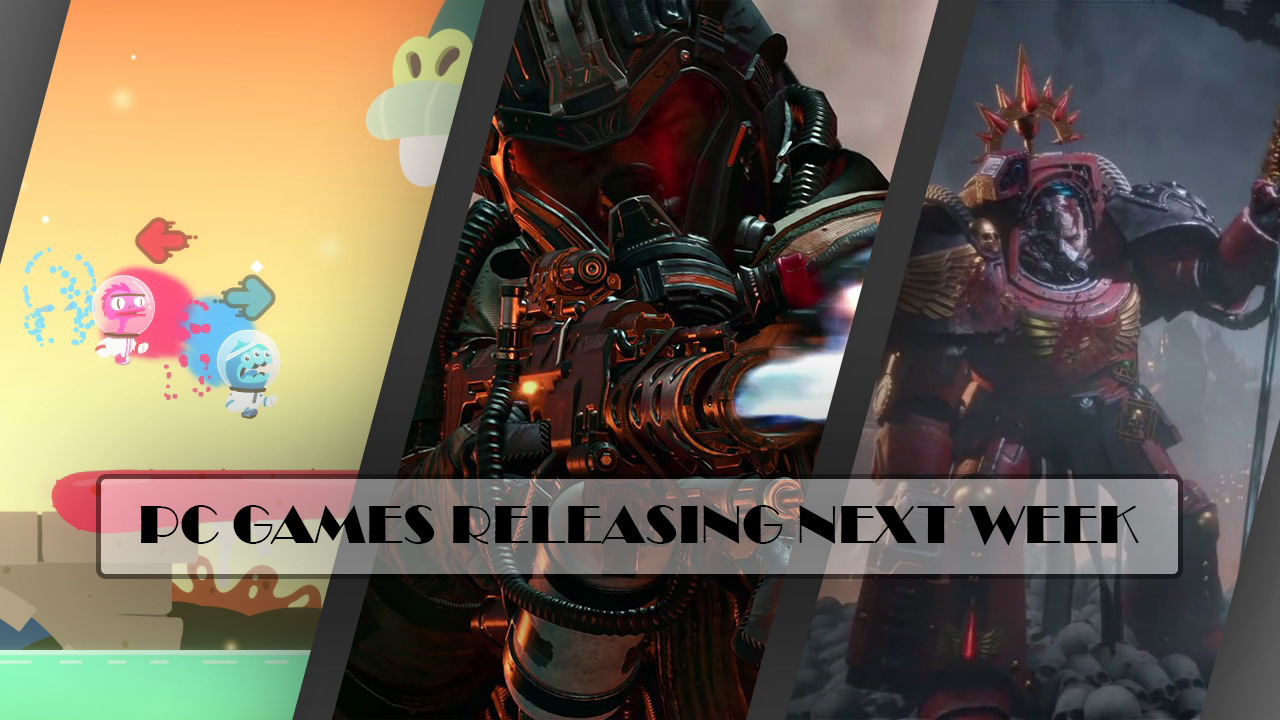 There are three PC games launching next week that includes a big one. Check them out below if you wanted to add new games to your library.

Set in the Warhammer 40,000 universe is a faithful adaptation of the Space Hulk board game. Developed by Cyanide Studios, they promise to add brand new twists to the game’s formula. Get to play as either Space Marines or the Genestealers. An online multiplayer is also available as well as a Mission Creator so you could create and share your own missions.

This is an auto-runner that would have its players matching the colors of your character to the colors of the obstacles and platforms. Get to enjoy the game with a friend in co-op or play it by yourself. It’s definitely an easy game to learn since there are just two buttons to press, but don’t be fooled as the game is quite hard to master.

This is the biggest release for the week and is probably the reason why there are only three games launching for this week. This version of COD will come with these amazing modes: Zombies, Multiplayer, and the most awaited which is the battle royale mode Blackout. The game’s traditional single-player campaign is a no-show though but surely all the changes made are still enough to excite its fans and newcomers alike.

We will be keeping you posted with all the game releases per week. And as you know, to get the best deals for each, you can check it out here with us at Cheapdigitaldownload.com.