A recent Windows update is causing some gaming-related issues like bluescreens and crashes for AMD, NVIDIA, and Intel users. If you are experiencing the same problems we have the fix for you, so read on. 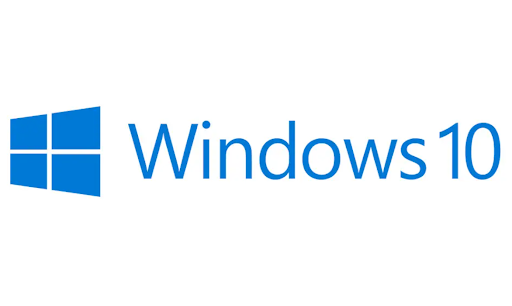 The particular things that are causing the problems in the Windows update are KB5001330 and KB5001337.

Everyone. Those who are using AMD, NVIDIA and Intel processors have all reported that they are experiencing some problems. 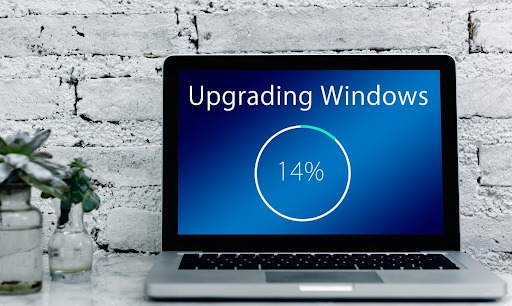 WHAT ARE THE ISSUES REPORTED?

As seen in Reddit and Google, there are different problems experienced by those who are affected:

WHICH GAMES ARE AFFECTED?

Games that are experiencing most of the issues are:

HOW TO FIX THE PROBLEMS

There are two things that we recommend you do when you experience the problems with the Windows update.

Note: It is possible to endanger your system if you uninstall security updates. It is advised that you only attempt to do this if you understand what you are doing.

To uninstall a Windows update you have to go to Settings > Updates & Security > Recovery. Then look for Go Back to the Previous Version of Windows 10, then hit Get Started.

Note: We still do recommend that you always get the latest Windows update because when it is working properly it does improve the performance and system security of Windows.

If you would want to turn on the energy-saving plan, you just have to go to Control Panel > Hardware and Sound > Power Options. 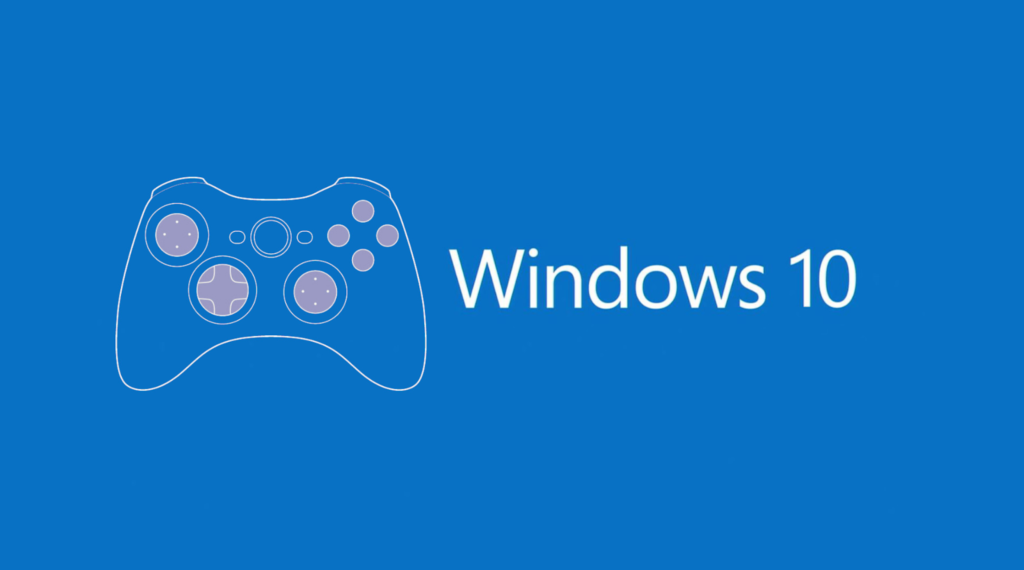 You are sure to get the best deals for the Windows 10 CD key here at Cheapdigitaldownload. We offer a great price comparison service where we compare the prices of other sites so that we can provide you with the best deals and stir you away from bogus sellers. This is true for game keys, antivirus software and more.