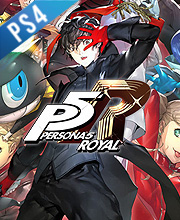 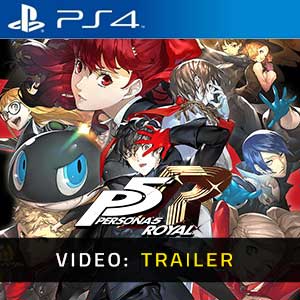 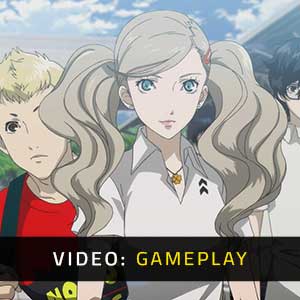 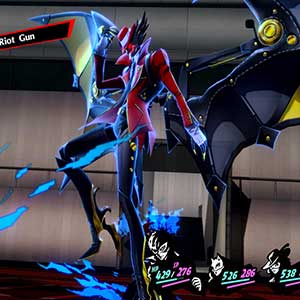 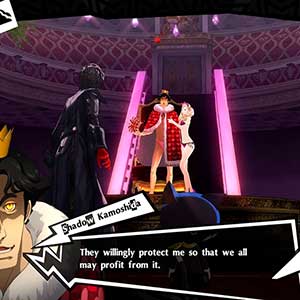 What Is the Persona 5 Royal Game Code?

It's a digital key that allows you to download Persona 5 Royal directly to your PlayStation 4 from the PlayStation Network (PSN).

How Can I Find the Lowest Price for Persona 5 Royal on PS4?

Jump into an award-winning RPG, masquerade your way through Tokyo, and join Phantom Thieves of Hearts as they orchestrate monumental heists, infiltrate the minds of the corrupt, and change their ways!

Persona 5 Royal Deluxe Edition is the base game together with the ‘Royal Kasumi Costume Bundle.’

This DLC comes with additional costumes and a related set of background music.

This DLC comes with the Featherman costumes and a related set of background music.

This DLC comes with the Velvet Room costumes and a related set of background music.

Find all the best prices for Persona 5 Royal DLCs on CheapDigitalDownload!