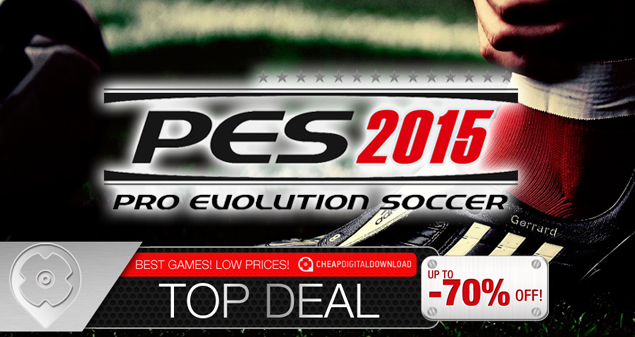 A new launch trailer for PES 2015 has recently been released which not only describes what the game has to offer its fans, but also features German football player, Mario Götze, who’s also seen making the narrations in the video. With its release coming very soon for PC and console, PES 2015 offers players a true Next-Gen experience with its “pitch-perfect recreation” of the game. Giving players “total control” over their gameplay, and a more realistic environment and player visuals, PES 2015 is definitely something football fans are looking forward to.

Which PES 2015 features are you looking forward to? Share it with us in the comments! 🙂

Check out the new launch trailer below!

THE PITCH IS OURS

PES 2015 returns to its roots with unbeatable gameplay that never fails to satisfy. Every pass, shot and off-the-ball run is fine-tuned to deliver an unparalleled experience for true fans

The FOX Engine allows PES 2015 to faithfully recreate the unique styles and abilities of players and their teams. Experience the challenge of playing with and against the best sides in the world.