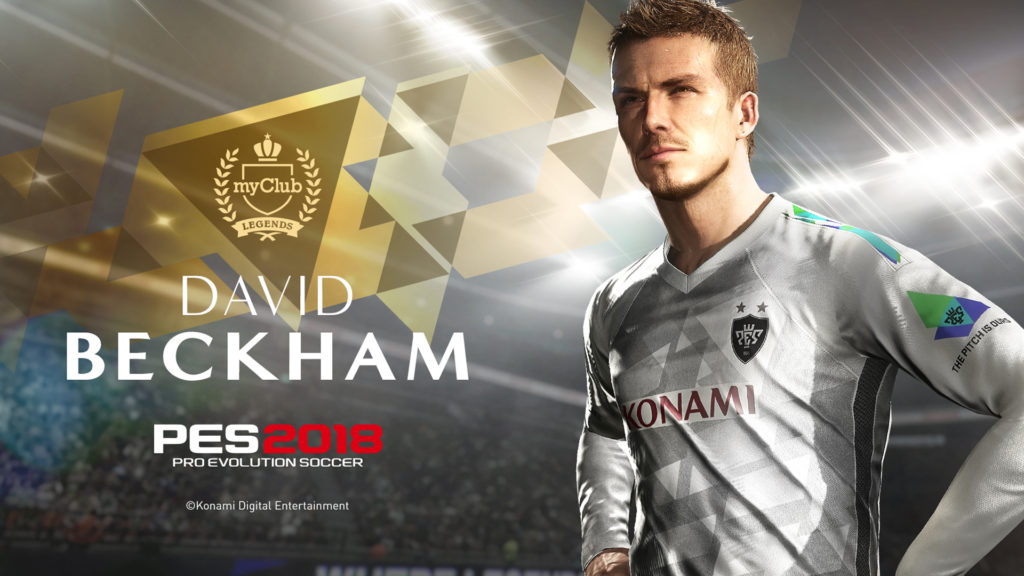 Konami made announcements for a PES 2018 new character and it is the very famous David Beckham. He has signed a “long-term exclusive agreement” with them. He will be placed on the roster of legends in the PES 2018 myClub mode.

Having a major global football star such as David Beckham is a very great feat for PES 2018. He has won 19 major trophies and has been a part of more than 100 UEFA Champions League and English League matches.

“It is a great honor to join the roster of legends that work with KONAMI as PES Ambassadors”, said David Beckham. “I look forward to seeing my career represented in a fantastic game and working with such a talented team of people who obviously love football as much as I do”.

Eurogamer reported that there will be five versions of Beckham in PES 2018. This represents the five eras of his career like his formative years in England, the time he spent with Real Madrid, AC Italian, and LA Galaxy. Of course also included is the era of him as an international player representing England.

Watch the David Beckham trailer below: 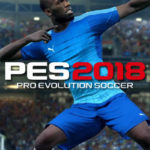 Check out the video introduction of Pro Evolution Soccer 2018 Usain Bolt. If you pre order the game you will be able to get to play as this eight time Olympic Champion.