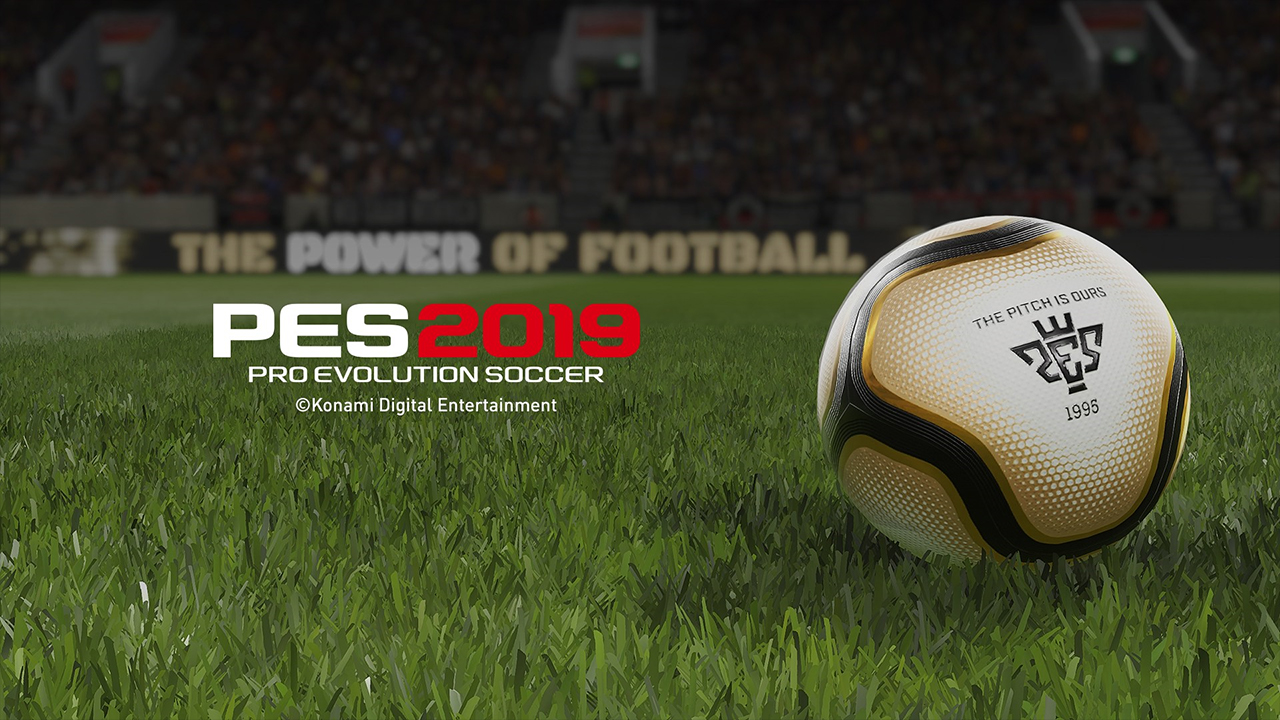 The PES 2019 demo is available right now. Those who would want to try it can now download the free demo. It showcases some of the game’s features and is available for PC, PlayStation 4 and Xbox One.

Here are some of the things that you can try out in the demo:

You can also get 10,000 GP boost when you play the demo. Click on the links below on your platform of choice for the demo.

PES 2019 Pro Evolution Soccer 10 comes with a David Beckham Edition and a Legend Edition. Each edition will come with additional goodies including a 2018 scanned version of David Beckham. The game will launch on August 30th available for PC, PlayStation 4 and Xbox One.

Would you be trying out the PES 2019 demo? If so on which platform? Do tell us in the comments below!