Konami’s PES game has been rebranded and is now called eFootball. The game was also changed to free-to-play.

This year Konami wanted to change things up for their football game where they dropped the Pro Evolution Soccer name and changed it to eFootball for their 2022 game. 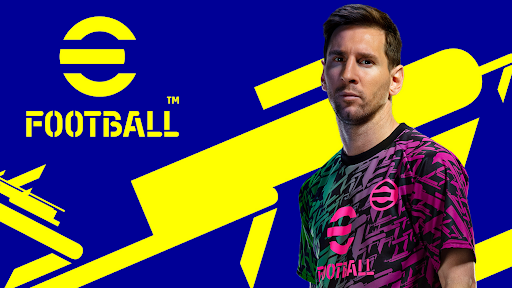 Konami promises a more exciting and realistic game as they describe eFootball to be “a new global brand for a global audience.

Changing the name is not the only thing happening with the game as more changes are coming. 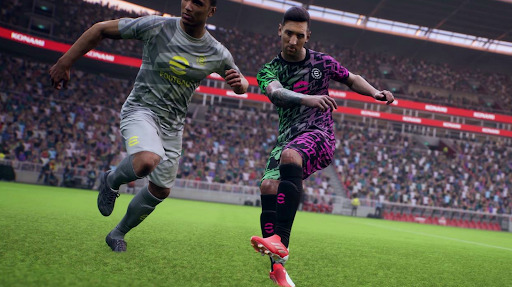 Konami has shifted its engine from the Fox Engine to the Unreal Engine to bring improved gameplay as well as upgraded visual effects.

The change in engine has been done because the developers are gearing to update their game for the next-generation platforms. 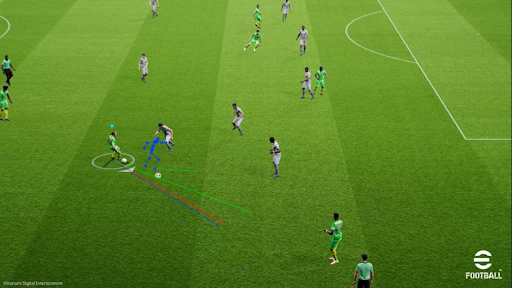 Another change for the game is their shift to free-to-play. Local matches will be available with other modes unlockable through microtransactions.

According to the game’s roadmap, there will be 9 licensed clubs like Barcelona, Manchester United, Juventus, Bayern Munich, and Arsenal with more coming.

At the start, only cross-generation is available with PS4 being able to play with PS5 players, same with Xbox One and those playing on the Xbox Series X|S. 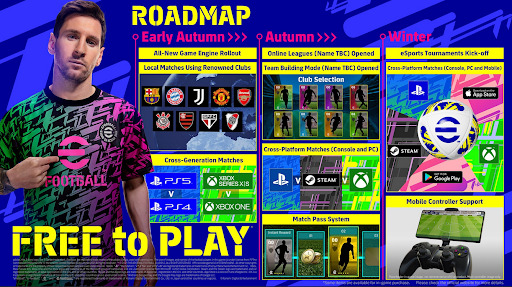 Even though the game is free to play, the game’s additional modes should be purchased line the team-building modes and the online leagues.

Eventually, the game will be available for cross-platform matches like PC to consoles.

A season pass is also planned as well as esports tournaments.

You are sure to get the best deal for eFootball here at Cheapdigitaldownlaod.com.