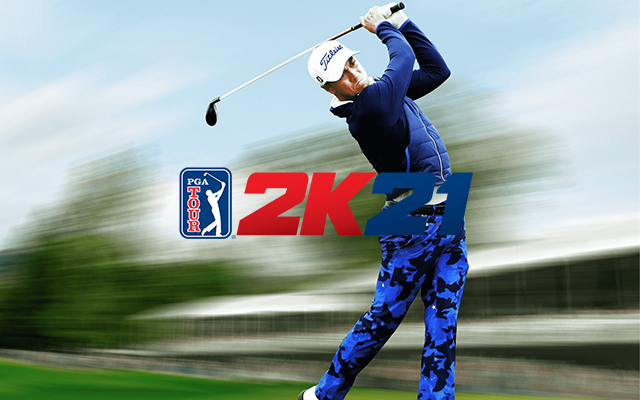 PGA Tour 2K21 is here and it has launched to Generally Favorable reviews! Check out what the critics have to say about the game:

Wonderful presentation, allows for golfers of all skills

Despite issues, there is no doubt that PGA 2K21 is a great addition to the virtual golf genre. Sure we have been starved for choice, but that doesn’t lessen the enjoyment PGA 2K21 offers. An exciting career mode, engaging mechanics and a wonderful course creator will ensure I am playing PGA 2K21 until the next version is released, which is all anyone can ask for from a video game sports title. Grab the clubs, put on a hat and join me in ruining a good walk, PGA 2K21 is great fun for all.

Whatever angle you’re coming from, it’s fair to say that PGA Tour 2K21 will likely satisfy your golf game needs. If you’re new to this sort of game, you’ll be gently introduced by well-crafted tutorial mechanics and charmed by the quiet chill of it all. If you’re a lapsed EA Tiger Woods player, you’ll likely be impressed by the systems and mechanics HB Studios has built up over the last four games to differentiate their take. And if you’re a Golf Club veteran, this is another solid entry, iteratively improving on those that came before. It ticks all the boxes, and it’s great to see fully-licensed PGA Tour golf back at the forefront of sports video games once more.

PGA Tour 2K21 is the most flexible and enjoyable golf game since EA’s Tiger Woods series was at its peak. While its career mode could have done with some spit and polish to its presentation and featured more meaningful rewards, it nonetheless serves as a solid 20-hour straightaway to what could prove to be the most thriving part of PGA Tour 2K21’s dance floor in the long term; the online societies. As far as establishing a new sports franchise goes (on the shoulders of the three Golf Club games that came before) this might not be the strongest shot off the tee, but it’s ended up in a very playable lie.