Phil Spencer the CEO of Gaming for Microsoft is set to receive a Lifetime Achievement Award at the annual D.I.C.E. Awards.

Phil Spencer is the CEO of Microsoft Gaming. He has been with Microsoft since 1988 when he first joined as an intern. 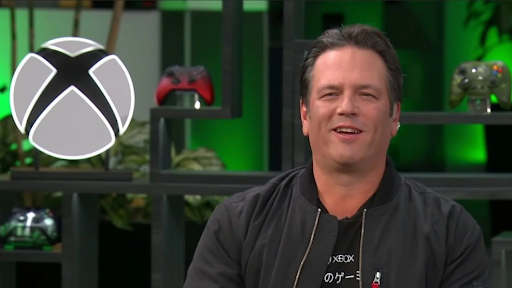 During his time in those roles, Microsoft released the Xbox One S, Xbox One X, and the Xbox Series X and Series S consoles.

Also, Microsoft was able to get Mojang, Ninja Theory, Obsidian Entertainment, and Zenimax Studios which meant that they also acquired Minecraft, Fallout, and The Elder Scrolls to their assets. 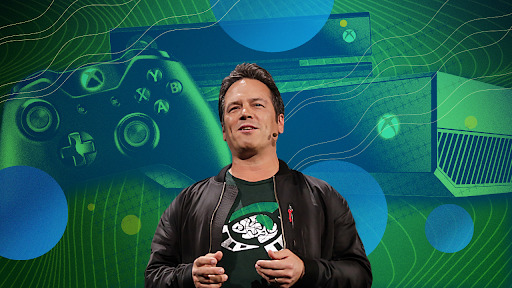 Just recently, Microsoft was able to get Activision Blizzard for $79 billion which comes with World of Warcraft, Overwatch, Call of Duty and Diablo.

Xbox is continually expanding their exclusive franchises like Halo, Gears of War and Forza. 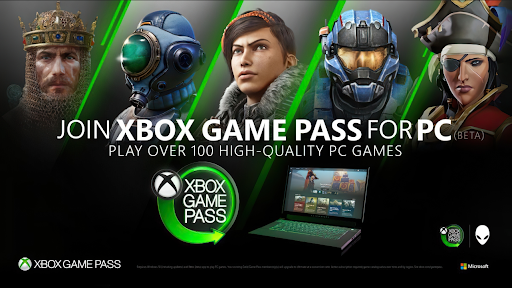 With Phil Spencer’s direction, Microsoft and Xbox were able to grow with the Xbox Game Pass, Xbox Cloud Gaming and the Xbox Network.

The Academy of Interactive Arts and Sciences (AIAS) recognizes Spencer’s passion and leadership and has chosen him to be awarded the Lifetime Achievement Award at the 25th Annual D.I.C.E. Awards. 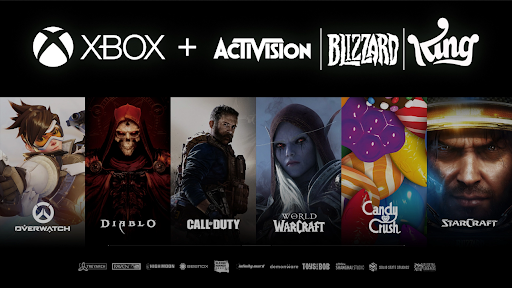 The award will be handed over by Todd Howard from Bethesda Game Studios.

The AIAS Lifetime Achievement Award is awarded to people who are able to have a successful and lengthy career in the gaming industry. These are people who show leadership, creativity and innovation. 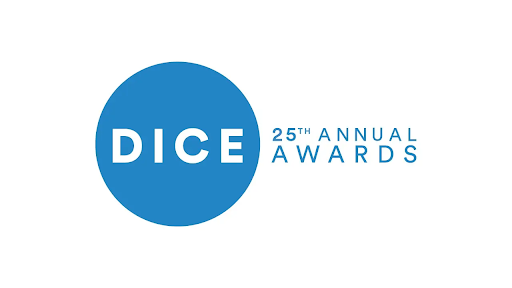