Phoenix Point Launch Trailer | An Alien Threat Is Upon Us 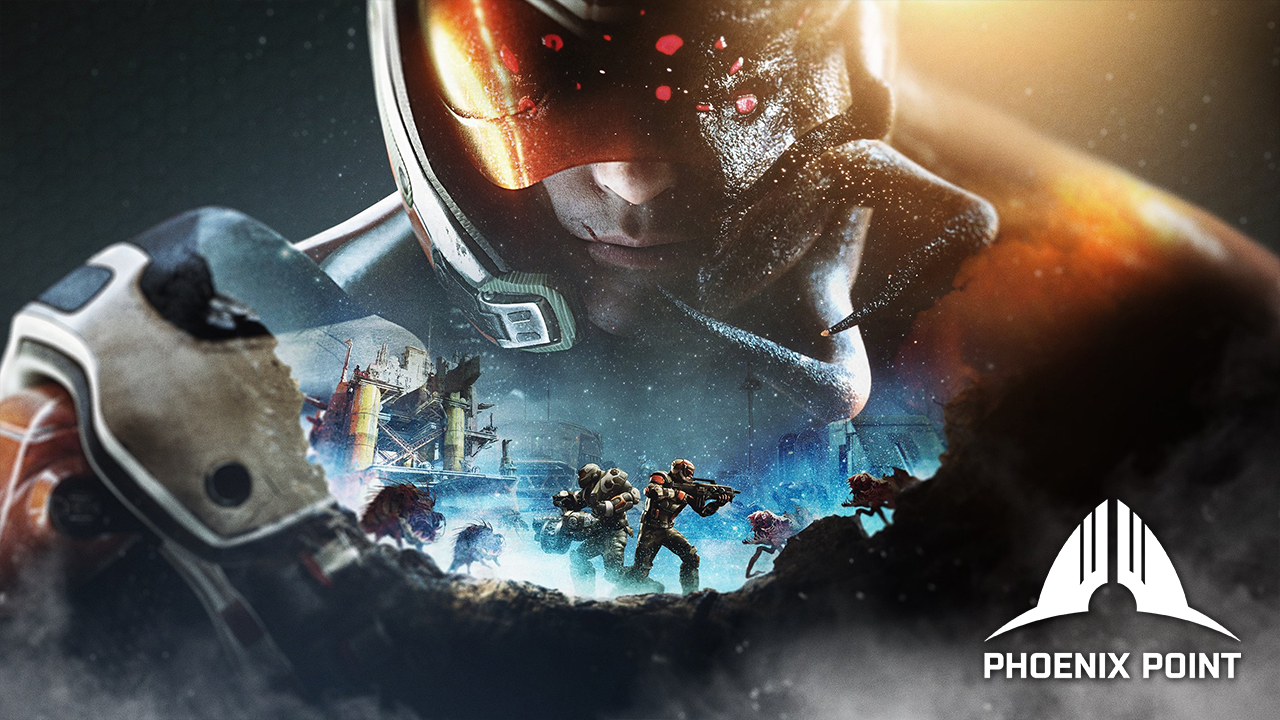 Snapshot Games shared a Phoenix Point launch trailer. The game is the spiritual successor to the original X-COM games. This new trailer is sure to hype up fans with the game’s upcoming release.

The designer of the original X-COM games, Julian Gollop is the head of Snapshot Games. He was able to take 2K’s modern installments and use it on his post-apocalyptic fight against the extraterrestrial threat for survival.

Get to check out the launch trailer below:

Phoenix Point does play a lot like XCOM 2. Snapshot Games did try to differentiate their own game by adding their own systems. An example would be for the combat system which would not have the RNG percentage-to-hit system from 2K’s XCOM games. Also, a free aim feature is available for Phoenix Point which can target specific body parts that will have different effects on enemies.

Another thing that is different is that players will be fighting humans as well as other terrestrial beings that had been infected by the alien virus; as compared to XCOM that deals directly with the aliens. The decisions that the player makes will also impact the ingame factions which will, in turn, have an effect on how they interact with your forces.

Phoenix Point is set to launch for PC on December 3. This is an Epic Games Store timed-exclusive. The game is also set to launch for Xbox One by early 2020 and the PlayStation 4 at a later date in the same year.