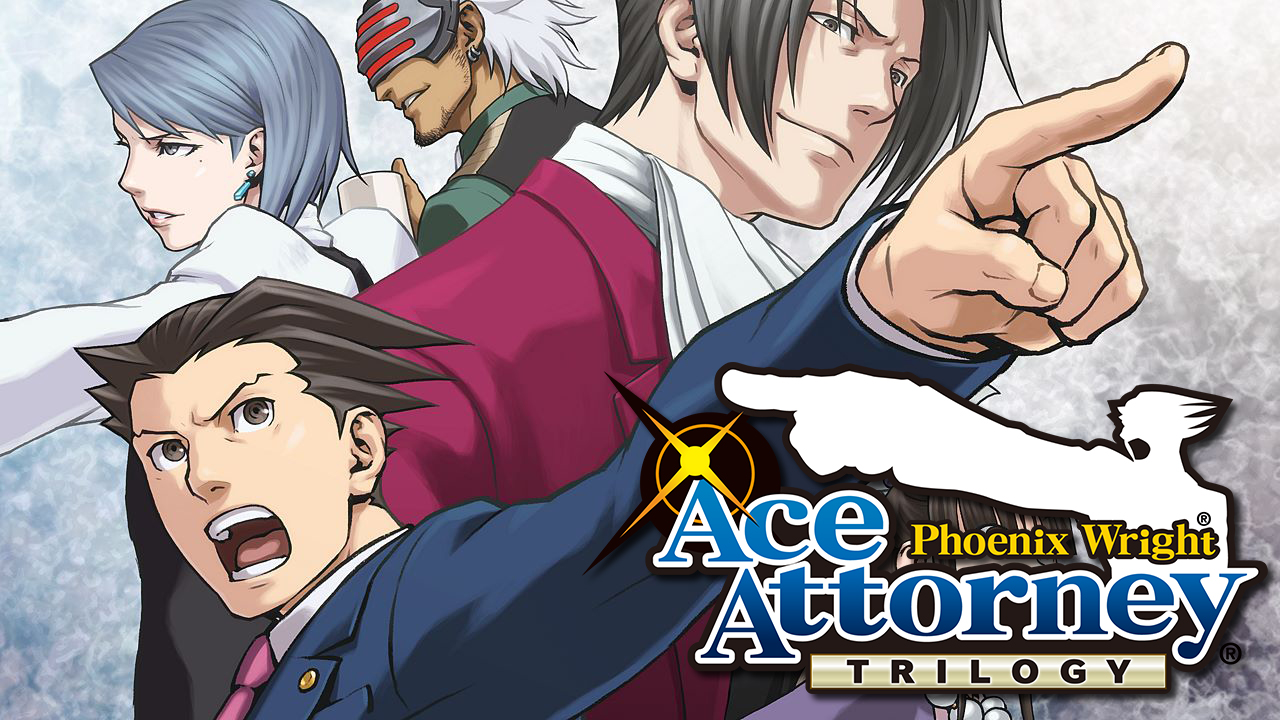 Phoenix Wright Ace Attorney Trilogy finally launches for the modern platforms. The trilogy had been released about five years ago for the 3DS and mobile. This trilogy will have in it three games from the series that launched way back for the Nintendo DS.

Get to watch the trilogy’s reveal trailer below:

The games are all HD remastered and have come a long way from its Nintendo DS days. Capcom made sure that the game gives you a great experience in the bigger screens. Also, there will be English and Japanese language support. In the future, Capcom plans to add French, German, Korean, Simplified Chinese and Traditional Chinese. All of these are planned to be out by summer in a post-launch update.

Phoenix Wright Ace Attorney Trilogy will be arriving April 9th and is available to be played on the PC, PlayStation 4, Xbox One, and Switch.