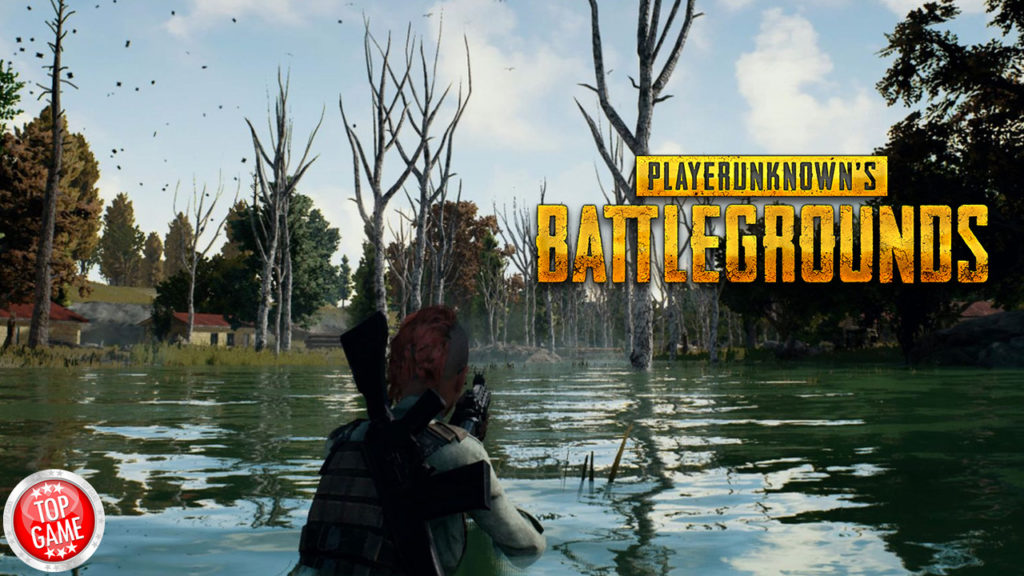 A short interview has been conducted by Destin Legarie of IGN with Brendan Green (PlayerUnknown) during the PUBG Omen Challenge. In the quick interview, the PlayerUnknown’s Battlegrounds creator shared a few interesting things about game’s future.

When asked if the game would have a sequel, Greene mentioned that there are plans for it because they would want the game to be a service. What this means is that they would want to improve the game and add additional content overtime instead of creating a follow-up. “We still want to polish and refine, add more map and more assets.”

Greene did confirm that there will be physical copies of PUBG for Xbox One. PlayerUnknowns Battlegrounds was a digital-only PC game that came out on Steam for PC.

Want to know what went down in the complete interview? Check it here.

Cheaters have been banned in the PlayerUnknown’s Battlegrounds competitive shooter. This has been done by BattlEye.