Pillars of Eternity 2 Deadfire Console Release Seen In The Horizon 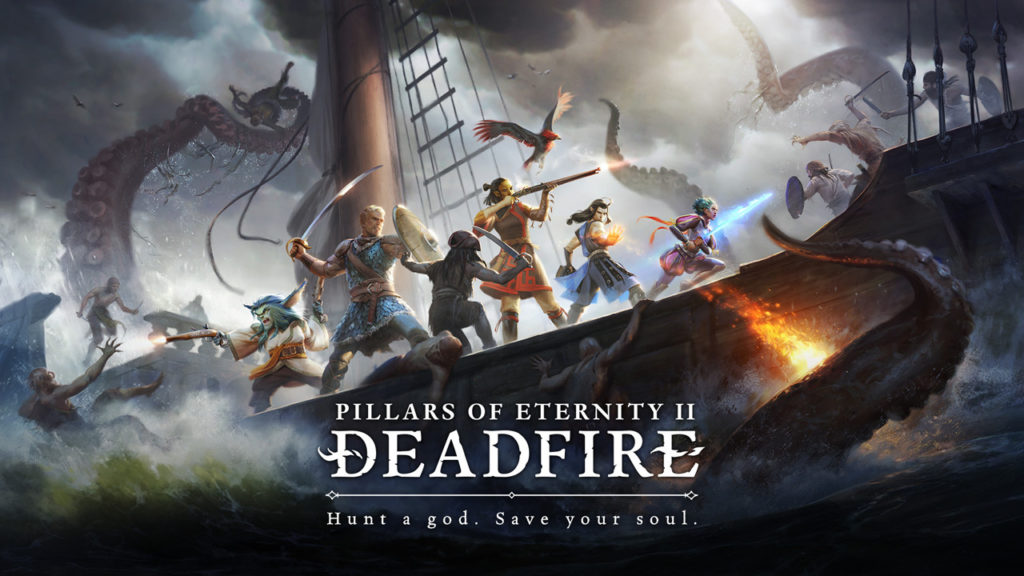 Obsidian revealed that the sequel to the hit role-playing game of 2015 Pillars of Eternity 2 Deadfire console release is seen in the future. The first game was actually released in both PC and consoles however the sequel Deadfire was first announced for PC, Mac and Linux only. So in addition to PS4 and Xbox One, Deadfire will also be coming to Nintendo Switch.

This information was first seen on Game Informer and was later on confirmed by Obsidian. Pillars of Eternity the original was handled by Paradox Arctic and for Deadfire, Obsidian will have Red Cerberus handle the console versions of the game.

Pillars of Eternity 2 Deadfire for PC, Mac, Linux is launching on April 3rd and the consoles will have the game coming by the holiday season of this year. Players can also go ahead and pre-order the game which comes in three different editions which are Standard, Deluxe, and Obsidian. Pre-order bonuses are available for both the Standard and Deluxe editions while the Obsidian edition will come with some physical goodies as well as the first three expansions of the game. 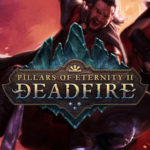 Obsidian has revealed the available editions as well as bonuses that players will get when purchasing the Pillars of Eternity 2 Deadfire!