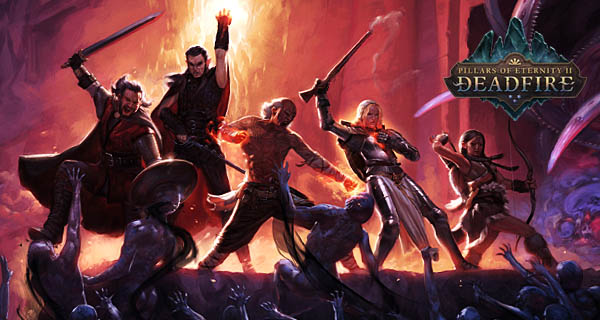 Versus Evil and Obsidian Entertainment’s Pillars of Eternity 2 Deadfire editions have been revealed. There are two editions and also included is the pre-order bonus. Get to know what you’ll be getting if you purchase the game below. 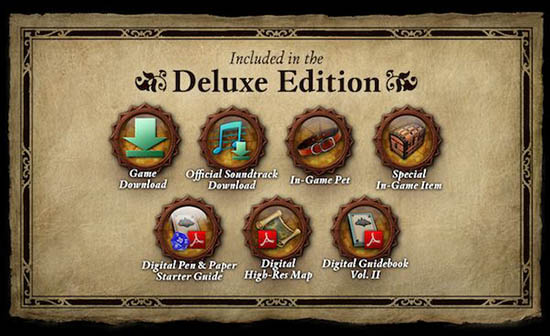 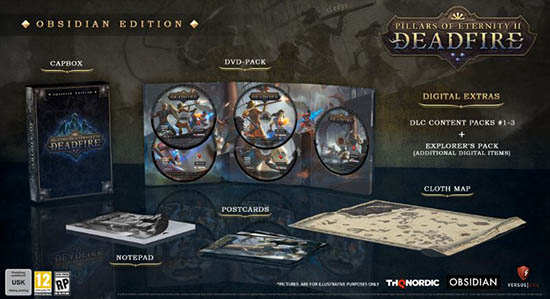 -Game download -DLC Content Pack #1-3 -Original Soundtrack -Defiant apparel -Cosmo, the Space Pig -Digital P&P -Hi-Res Digital Map -Digital guidebook, Vol II If you pre-order the game through Steam, included will be the Captain’s Footlocker including the Drogga’s Skull as well as Beakhead, the hawk, an in-game pet and the Black Flag. Pillars of Eternity 2 Deadfire will release on April 4, 2018, and it will be available for PC. Would you purchase any of the games editions? If so, which one? Also, what are your thought about the pre-order available on Steam? Are those good pre-order bonuses? Do tell us in the comments below.