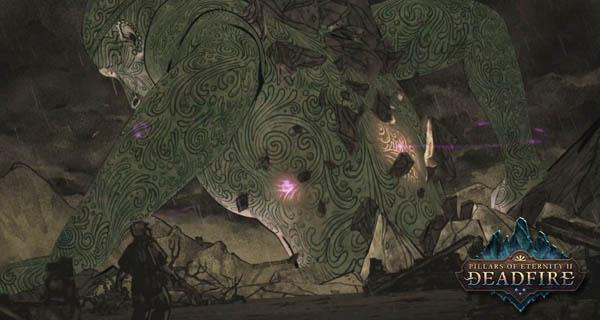 Obsidian was able to release a new Pillars of Eternity 2 Deadfire trailer and it features the additions that can be seen in the game. With the new additions, it looks like a brand new adventure is heading our way.

It is just a quick video since it is just below 2 minutes. But it is a packed video giving players a glimpse of the adventure, champions, world, combat and the most notable of all, the addition of the naval battle and expedition.

Oh, and you will also be hunting a god. Yup that’s right, one bad ass god coming up. Check out the excerpt below from the game’s official site:

“The god Eothas, once thought to be destroyed, returns to life in the form of a titanic statue – nearly killing you as he destroys everything in his path. It’s up to you, the Watcher of Caed Nua, to discover Eothas’ purpose and decide to help or hinder his efforts.”

You can get to watch the Pillars of Eternity 2 Deadfire trailer below:

Pillars of Eternity 2 Deadfire has been delayed for about a month now, however, a new launch date had been given as May 8, 2018. Pre-orders of the game are already available and the platform for the game is PC. 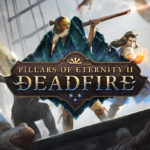