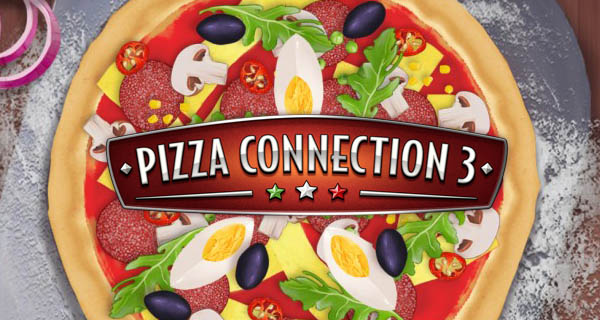 Assemble Entertainment’s Pizza Connection 3 Sneak Peek has been announced by PCGames.de. The game will officially release on March 14 but before that, five lucky players will be chosen to play in their exclusive sneak peek event.

The exclusive event will be held in the Assemble Entertainment’s office in Wiesbaden on February 3. The five chosen players will get to play the latest development of Pizza Connection 3. After that, there will also be a question and answer portion with the developers.

This Pizza Connection 3 Sneak Peek event will only be exclusive to the five chosen players which will be held at the Assemble Entertainment office in Georg-August-Zinn-Strasse 2, Weisbaden. It will start at 10 AM and will end at around 4 PM local time. Players must be 18 years old and above, also players that have experience in the business simulation video games is a plus. Games such as Game Dev Tycoon, Railroad Tycoon, Airline Tycoon, Patrician, Pizza Syndicate and Pizza Connection are business simulation games.

For those who want to play, you can send your application to matthias.dammes@computec.de. The email subject should be “Pizza Connection 3 Sneak Peek”. The email must include the name of the applicant, age, as well as the most recent business simulation game played. A phone number should also be added. Applications are only available up until January 19, 2018.

Other conditions include: “Every PCGames reader can participate, with the exception of the employees of COMPUTEC MEDIA GMBH and Assemble Entertainment. Minimum age:18 years. The legal process excluded. A cash payment to the price is not possible.”