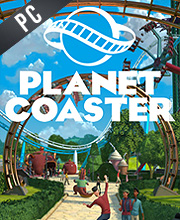 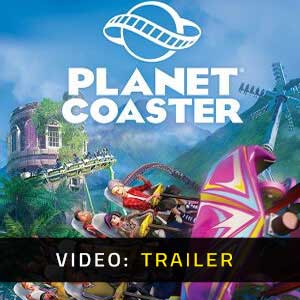 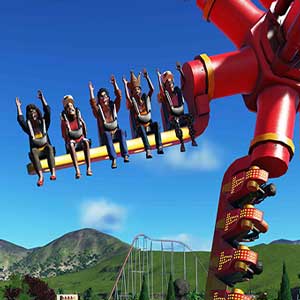 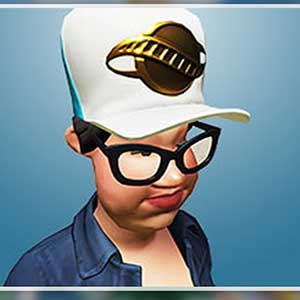 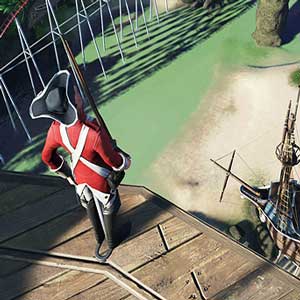 What is a Planet Coaster CD key?

It's a digital game code that allows you to download Planet Coaster directly to your PC from the game's official platforms.

How Can I Find the Lowest CD Key Price for Planet Coaster ?

Planet Coaster is a management simulation game developed by frontier developments the team behind elite dangerous using an advanced version of the same engine. Planet coaster offers several game modes; sandbox mode lets you play around with everything in the game without the burden of finances and management, career mode puts you in a pre-made park where you have to complete specific objectives, and challenge mode for advanced players to put their skills to the test you need to build a theme park from the ground up using a limited amount of money, you can choose from 3 difficulty settings the standard easy, medium, hard.

With its incredible level of customization, Planet Coaster is the pinnacle of theme park management games, however, be warned that this depth comes with a vicious learning curve.

Planet Coaster’s construction tools are effortlessly intuitive and encouraging, and the minutiae of its management variables are fun to tinker with for obsessive players, though it won’t punish those who don’t find satisfaction there. This is a game focused on the positivity that amusement parks can bring, one that fosters even the smallest spark of imagination and creativity.

This edition comes with Planet Coaster and the World’s Fair Pack.

In honor of Frontier Development’s 25th anniversary, they bring you this discounted collection of their games including DLC’s.

This edition comes with Planet Coaster and the World’s Fair Pack.

This DLC includes nine new rides and coasters that themed around the classic 1950s look of amusement parks. The new rides are the Rising Raptor, the Golden Eagle, the Sky Temple, Free Flyer, Swift drifters, Interdimensional, Infinite, and many more.

This Bundle includes two DLCs Vintage and world Fair, Vintage pack is themed around the 1920s style of amusement parks while the Worlds Fair pack incorporates different cultures throughout the world. Examples of the new rides are Polarity, Jixxer & Interceptor, Loop da Loop, Round the World, and many more.

Find all the best prices for Planet Coaster DLCs on CheapDigitalDownload!

This is really fun. I love the ghrapics and the way we need to play the game. it is very colourful. plus price is good. cant wait for this game to release.