Play as a Gravcycle in First Person Shooter Game Disintegration 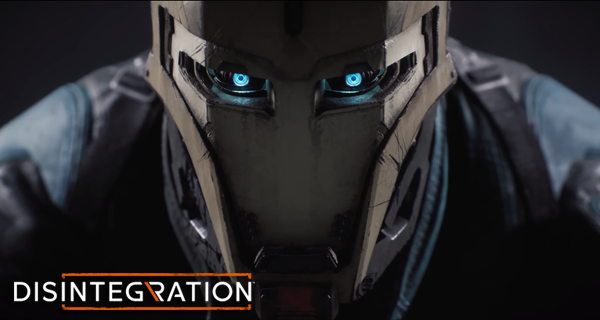 Set a few years in the future where Earth had been destroyed partly due to the error of humans because of overpopulation, global pandemic, and food shortages. With everything happening, humans will soon be extinct. The solution of scientists is “integration”. The process is to integrate the human brain into robotic armatures.

The plan was to do the integration until everything would be okay in the world. But some thought that integration is the best way to survive and are forcing it on the rest of humanity. The faction who are pro-integration had been born and they are called the Rayonne. Those who do not obey and are against the integration are killed by them.

As Romar, you are also integrated but you do not share the beliefs of the Rayonne. You form your own little group of Outlaws and fight back against the Rayonne.

If you haven’t seen it yet, we have for you the story trailer of Disintegration below:

Gravecycles in the game are customizable. There will be a variety of skins, badges, emotes, and banners. Players are also able to set the playstyles and skillsets.

First Person Shooter game Disintegration will be launching on June 16, 2020. The game is available to be played on PC, PlayStation 4, and Xbox One. Pre-orders are now available.