Play Battlefield 2042 For A Dollar Ahead of Everyone

Battlefield 2042 is set to launch on November 19 and EA DICE announced that EA Play and Xbox Game Pass subscribers are able to play the game one week early with the game’s Early Access.

Battlefield 2042 Early Access will be one week long and will start on November 12. This will launch on all the game’s platforms. 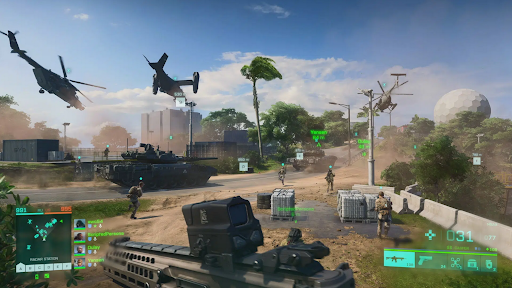 However, do note that for EA Play and Xbox Game Pass subscribers there is a time limit to play which is only 10 hours.

For those who are subscribed for EA Play Pro, they are able to play in the Early Access all they want.

How to Play Battlefield 2042 for a Dollar?

Right now, Microsoft has a promotion for Xbox Game Pass which is now just for a dollar. 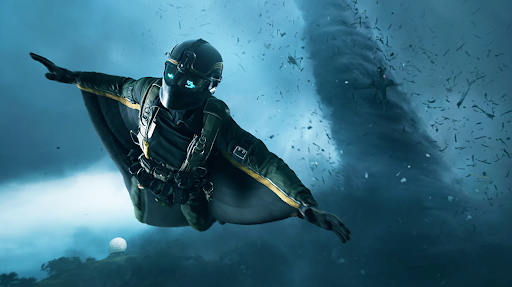 What’s great is that when you purchase your subscription for $1, you will get two free months for free.

Keep it here for the latest news and deals for Battlefield 2042.

Planning on making your purchase? We have the list of editions available for the game which you can check out here!

Purchase Xbox Game Pass for PC just for a dollar!

Get the best deals for game codes, gift cards and more only here at Cheapdigitaldownload.com thanks to our trusted stores and price comparison service.